The Insurance Council of New Zealand has revealed that total insurance claims from the November, Kaikōura earthquake has reached NZ$1.84 billion (approximately US$1.33 billion), as at 31st May, 2017. 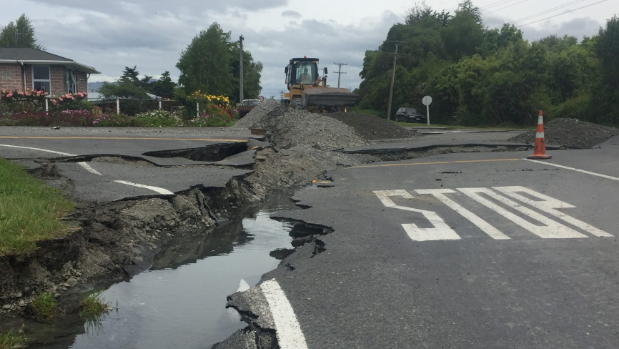 “Progress is now moving at a rapid pace, so we have a high level of confidence that most people will have received settlement offers by the end of this year. Forty percent of all residential buildings had initial assessments completed by the end of May compared with 32% in April and 19% in March.

“Insurers continue to focus on the most damaged areas and are making pleasing progress with 57% assessed in the Upper South Island in May, compared with 45% in April,” said Grafton.

Private insurance companies have reportedly received almost 43,000 claims from the Kaikoura earthquake, with 31,000 of these being for residential properties. Insurers are currently acting as agents for the Earthquake Commission (EQC), taking control of the majority of the residential building and content claims, says the Insurance Council of New Zealand.

However, these claims costs do not include any land claims, or any house and content claims that the EQC is managing for quake, or where insurance protection has been purchased off-shore, explains the Insurance Council of New Zealand.

“In terms of residential building settlements, 29% had been fully or partially settled by end of May compared with 21% in April and 11% in March,” continued Grafton.

Typically, the time between assessment and settlement offer for residential properties is somewhere between four and twelve weeks, although this is dependent on complexity.