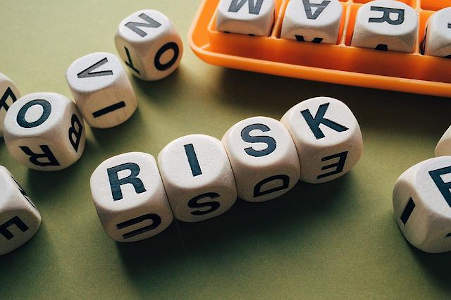 The conference, hosted by the International Forum of Terrorism risk (Re)Insurance Pools (IFTRIP), looked at the key current issues in terrorism insurance.

According to IFTRIP, the links between climate change and terrorism were a key topic throughout the day.

Speaking at the conference was Kenneth R. Feinberg, former special master of the 9/11 Victim Compensation Fund, Department of Justice Victims of State-Sponsored Terrorism Fund and other high-profile programmes. He spoke about victim impact, the Tort System, and the supplementation to litigation by private charitable donations.

Ali Soufan, former FBI, who investigated and supervised complex international terrorism cases including the events surrounding 9/11, gave an overview of the global terrorism landscape and shifting priorities and the idea of counter terrorism “fatigue”. He also spoke about the uncertainty of the war in Ukraine, the leadership of ISIS, and effect of globalisation on ideologies.

Chris Wallace, IFTRIP president, commented on the innocent victims of the conflict of the war in Ukraine, and its global impact. Wallace also announced IFTRIP’s newly founded advisory guild, dedicated to the mitigation of the terrorism threat and strengthening relationships and collaborative efforts between terrorism pools.

Tom Clementi spoke publicly for the first time as Pool Re CEO delivering a welcome address to the attendees that covered the war in Ukraine, extremists’ use of digital networks, climate change and the protection gaps exposed by Covid-19.