The Rocky Mountain Insurance Information Association has provided a preliminary insurance industry loss estimate of $1.4 billion for the large hailstorm that struck Colorado on the 8th May, 2017. 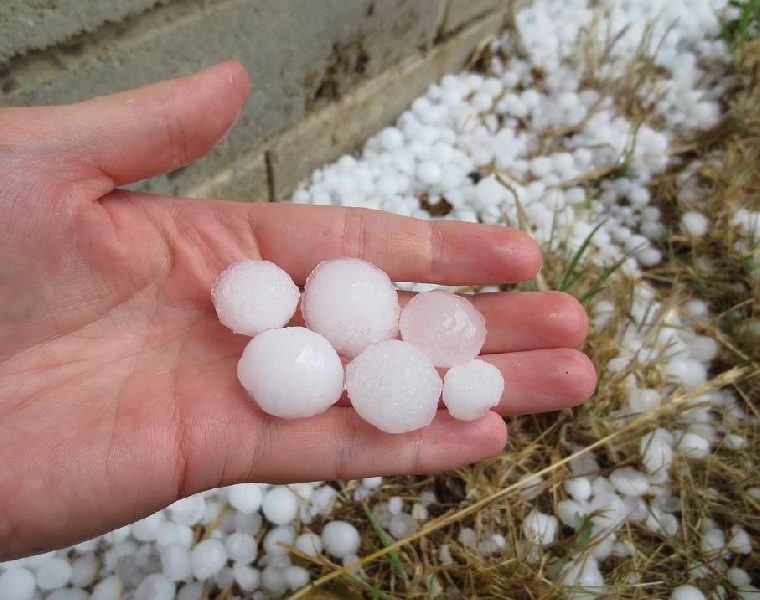 The event is set to be the most costly catastrophe event ever recorded in the state, after surpassing the $845.5 million loss incurred by a storm in July 2009 and a storm in July 1990, in adjusted costs for today’s dollars.

According to reports over 150,000 car insurance claims have been filed, along with an estimated 50,000 homeowners claims after the golf ball sized hailstorms hit Colorado’s Front Range. The largest hit areas included areas west of Denver such as Wheat Ridge, Golden and Lakewood, explains reports.

Commenting on the event Carole Walker, Executive Director of the Rocky Mountain Insurance Information Association, said; “The enormous size of the hail hitting densely populated areas of the Denver-Metro during rush hour has contributed to the magnitude of damage caused by this storm.

“Add to that Colorado’s population boom, escalating costs to repair high-tech cars and more expensive homes, the insurance price tag on our hailstorms can be expected to continue to rise.” This industry estimate is preliminary and based on the majority of the Colorado insurance company market share reporting available data.”