Crypto & quantum computing among top risks flagged by Swiss Re

Crypto assets and quantum computing have been flagged by analysts at Swiss Re as two of the most significant emerging risks for insurers and reinsurers, with the potential to create new risks within the global financial system. 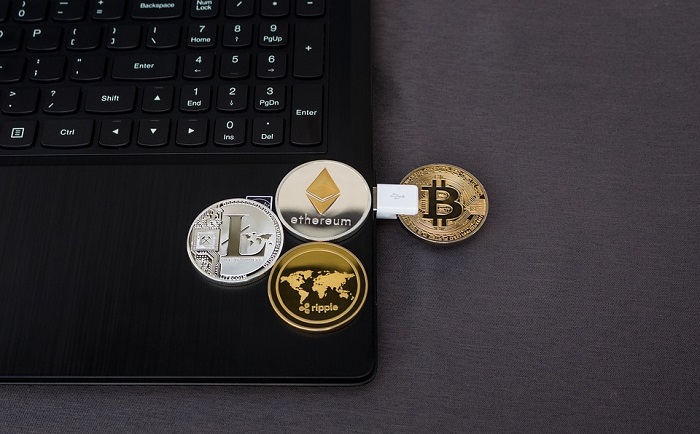 Swiss Re’s 10th edition of SONAR covers 14 emerging risk topics across technological, economic, social and environmental areas, but focused in particular this year on trends in digital finance and the ever-looming threat of climate change.

In the current highly technology-dependent financial system, analysts noted that cryptocurrencies such as Bitcoin and Ether are increasingly establishing themselves as potential challengers to conventional currencies.

And alongside these new forms of currency, further crypto assets have emerged, such as tokens, which allow people to buy digital representations of real assets such as art works or real estate.

Swiss Re warns that the fluid ownership, taxation, regulatory issues and other risks related to the new asset classes present insurers with fresh challenges, for instance whether certain crypto assets implicitly covered by existing property or cyber policies.

The security of the new digital financial economy is also facing new risks due to quantum computing, as a new generation of computers is on the verge of completing tasks far beyond the reach of current machines.

But Swiss Re also warns that with increasing maturity, they can also become a threat to existing IT-security protocols, potentially hacking standard encryption keys used in online communications and data transfer.

Other emerging risks explored in the SONAR report relate to balancing carbon emissions with agricultural production, as well as how the thawing of permafrost could damage infrastructure, accelerate climate hazards and release disease-carrying pathogens.

“A global pandemic, geopolitical conflicts, surging inflation and an unstoppable climate crisis – these are just some of the many risks that SONAR has examined over the past decade that have ultimately materialised,” commented Patrick Raaflaub, Group Chief Risk Officer at Swiss Re.

“However, researching new risks is not about forecasting. It is about raising awareness of risks that may impact society and preparing ourselves accordingly.”