The expectation is that the 2022 Atlantic Hurricane season will still experience an above-average level of activity, despite both Colorado State University (CSU) and the National Oceanic and Atmospheric Administration (NOAA) lowering their forecasts in recent days. 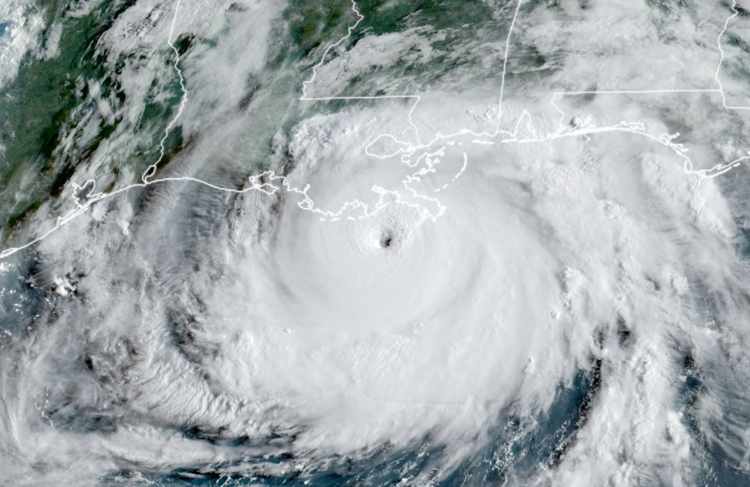 At the same time, NOAA forecasters have slightly decreased their likelihood of an above-average season to 60%, compared with the 65% reported back in May. Additionally, the likelihood of near-normal activity has increased to 30%, with the chance of a below-normal season remaining at 10%.

Now, the NOAA is expecting 14-20 named storms in the 2022 Atlantic Hurricane season, of which 6-10 could become hurricanes, 3-5 of which could become major hurricanes. The NOAA says that it gives these ranges with a 70% confidence.

“I urge everyone to remain vigilant as we enter the peak months of hurricane season. The experts at NOAA will continue to provide the science, data and services needed to help communities become hurricane resilient and climate-ready for the remainder of hurricane season and beyond,” said Secretary of Commerce Gina Raimondo.

The Atlantic hurricane season commenced in June and so far, there’s been three named storms and no hurricanes in the Atlantic basin. In an average season, 14 storms occur, of which seven become hurricanes, including three major hurricanes (winds of 111mph or greater).

NOAA Administrator Rick Spinrad, Ph.D., commented: “We’re just getting into the peak months of August through October for hurricane development, and we anticipate that more storms are on the way. NOAA stands ready to deliver timely and accurate forecasts and warnings to help communities prepare in advance of approaching storms.”

Of course, for insurers and reinsurers it’s all about landfalls and location. Regardless of the number of storms that do form and become major hurricanes, it only takes one hitting a populated region to drive significant industry losses.