Global reinsurance and insurance firm Everest Re has announced the high profile hiring of Artur Klinger to the role of Head of Continental Europe, succeeding the retiring Stephan Knipper. 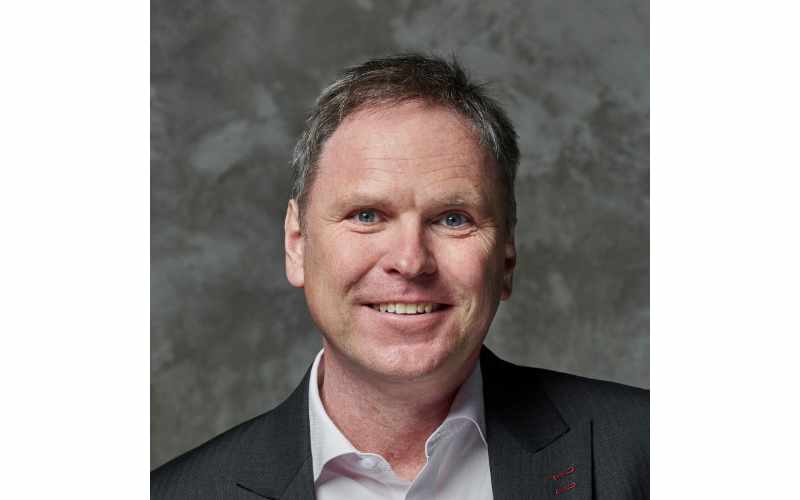 Artur Klinger is set to join the Everest Reinsurance Division in mid-to-late 2020, taking on the role of Managing Director of Continental Europe and succeeding Stephan Knipper who is set to retire following 33 years working in the reinsurance industry.

Klinger brings Everest Re more than twenty years of experience in the reinsurance sector.

His most recent role has been as the Chief Underwriting Officer for Property & Casualty at Swiss reinsurer and part of the Munich Re Group, NewRe, where he has worked for 12 years.

Klinger will work out of Everest Re’s office in Zurich and will report to Andrew Carrier, Head of European and Asia Pacific Operations at Everest Re.

Andrew Carrier commented on the change in leadership for Continental Europe, saying, “Stephan has done a tremendous job developing Everest Re’s business in Europe and we wish him all the best in his retirement. We are excited to have Artur join us, given his strong leadership and relationships, combined with his impressive technical and underwriting background.”

John Doucette, CEO of Everest Reinsurance, also stated, “Our Continental European operations are an important part of Everest Re’s global reinsurance platform. I look forward to working with Artur as we build on Stephan’s accomplishments and carry on the journey to expand our operations, provide new reinsurance products, capacity and solutions most valuable to our European customers.”

Apollo Syndicate Management, the independent specialist insurer and reinsurer, has announced the appointment of Chris Moore as Head of ibott...