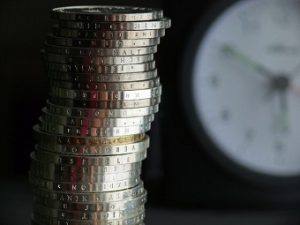 According to the firm, the round was led by Brewer Lane Ventures, with participation from FirstRound Capital, FirstMark Capital, Foundation Capital, Altai Ventures, and Asymmetric Ventures. Other investors included Reliance Standard Life, New York Life Ventures, Guardian Life, and Sedgwick.

Tomas Vykruta, CEO of EvolutionIQ, said: “We’ve proven that deep learning, an advanced branch of machine learning, is the future of claim handling, and now we’ll be able to deliver even more to our carriers. Claims management is ripe for modernisation.”

He added: “It’s the biggest operational issue plaguing carriers because it’s a huge human effort that can be greatly improved using data. Tens of thousands of claims are open at any given time and there is a significant opportunity to impact them now with the right information.”

The funding will largely be used to expand the engineering, data science, product, and customer success teams, as well as the development of new AI modules.

According to EvolutionIQ, it actively monitors open claims to guide frontline operators to those needing more attention, new actions, or complex decisionmaking. It also claims that its software’s users have seen increased claim capacity and lower claims costs.