Bermuda based insurer Armour Group has announced the appointment of John Parry as its Group Chief Financial Officer (CFO), starting in June. 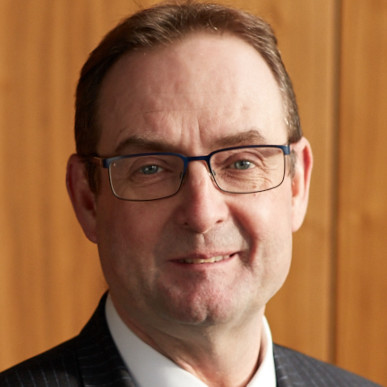 Lloyd’s of London revealed earlier this month that Parry was set to leave the corporation, where he has worked since 2001, most recently as CFO.

In this role, he was responsible for the financial reporting of the market’s results and capital adequacy, as well as for treasury and investment management.

Parry also oversaw the tax affairs of the Society of Lloyd’s and the market in the UK and overseas.

Prior to joining Lloyd’s, he was Finance Director of various Lloyd’s managing agents, and is a qualified accountant.

At Armour, Parry will report directly to the Group Executive Committee.

“We are delighted that John has agreed to join Armour as Group CFO,” Brad Huntington, Chairman and Chief Executive Officer (CEO) at Armour.

“He has impeccable financial services and regulatory credentials and will bring a wealth of experience and knowledge to our group,” Huntington added.

“I am looking forward to working closely with him as we continue to execute our strategy successfully.”

Parry also commented: “I am pleased to join Armour and excited about the significant opportunities for growth and development of the company.

“Armour has a best-in-class team and I look forward to working with them to further the company’s strategic objectives.”