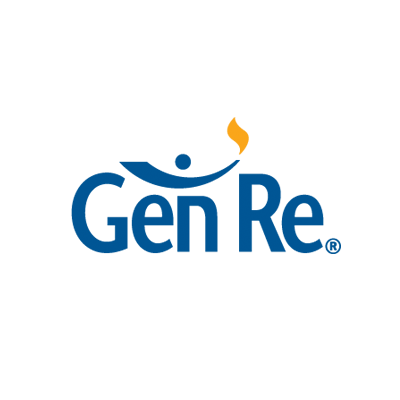 Following the appointment, which is effective May 1, 2019, D’Arcy will relinquish the role of Faraday CEO and will join the General Reinsurance AG Executive Management Board.

He will now oversee Gene Re’s international direct property and casualty reinsurance business and the broker market business handled through the Faraday platforms.

D’Arcy was appointed as CEO of Faraday in September 2017, having joined the company as Chief Financial Officer in 2014.

Prior to joining Faraday, he was Finance Director of Starr Managing Agents Ltd, which he joined as Chief Actuary in 2010. He has previously held roles in Newline and Watson Wyatt.

Gen Re Chairman Charles Shamieh will also join the Faraday Board of Directors.