FCA test case could have ramifications for reinsurance losses: Hiscox

Hiscox has stated that the outcome of The Financial Conduct Authority (FCA) test case may have an impact on the inwards reinsurance portfolio written by its reinsurance and ILS business. 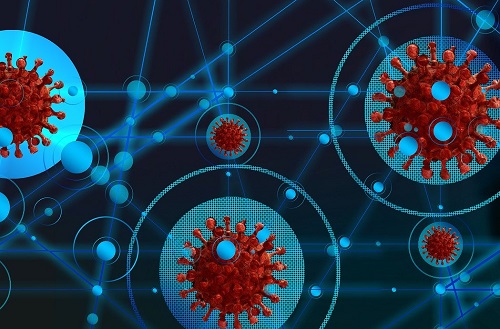 Some of Hiscox’s clients are primary insurers operating in the UK market and may be impacted by the judgment.

However, given the uncertainty and the range of interdependent outcomes, Hiscox notes that they are currently unable to accurately estimate the quantum of any potential liabilities.

The FCA has brought an expedited test case before the UK courts on behalf of policyholders in an effort to establish clarity on the application of cover for business interruption under a wide range of wordings from a number of insurance providers.

After consulting with 56 insurers over the past month, the FCA announced today that it had identified a sample of 17 policy wordings that it believes represent the key BI issues that could be disputed.

It has since been moving ahead by inviting insurers to help take the representative sample of cases to court, with the aim of obtaining a court declaration to resolve contractual uncertainty.

During its H1 2020 earnings call Hiscox executives said that any reinsurance loss it suffers through COVID-19 and the FCA test case would be expected to be relatively low, as its market share is not that significant in the UK and Europe.

The test case will address what triggers cover under the policies and, if there is any cover, its scope.

In a scenario provided on May 5, Hiscox analysis suggested a range of modelled outcomes between £10 million and £250 million net of reinsurance.

Since publishing this risk scenario, the company has undertaken further analysis which confirmed  confidence in this range.

Specialist insurer Hiscox has announced that Mike Krefta will be leaving the company in 2021 after nearly four years as...