The U.S. Federal Emergency Management Agency (FEMA) has started its procurement process for the renewal of a flood reinsurance programme, designed to protect against flood risks in the U.S. that are insured by the National Flood Insurance Program (NFIP). 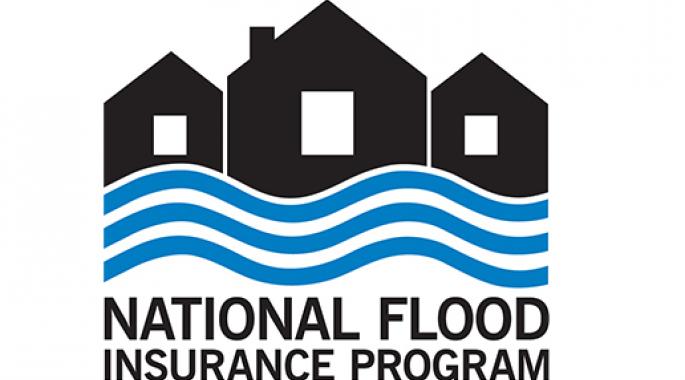 FEMA has returned to the traditional market for its NFIP reinsurance program for the fifth year running, having first obtained flood reinsurance coverage for the NFIP to the tune of $1 million in 2016.

In 2017 came a larger placement, with FEMA securing $1.024 billion of flood reinsurance for the NFIP, which was followed in 2018 by a bigger, restructured renewal, of $1.46 billion.

In 2019, FEMA announced a slightly smaller NFIP reinsurance program of $1.32 billion. It’s worth noting that the decline is likely a reflection of an additional $500 million of capital markets-backed reinsurance protection secured in the previous year by FEMA, through the issuance of FloodSmart Re Ltd. (Series 2018-1), the world’s first pure U.S. flood risk catastrophe bond.

In fact, FEMA followed up with its second cat bond issuance in 2019, with the $300 million FloodSmart Re Ltd. (Series 2019-1) transaction, which could result in a smaller traditional reinsurance program for the NFIP for 2020, although only time will tell just how large the 2020 programme is.

FEMA states that it intends to procure reinsurance on or about the 1st of January, 2020, to be effective for one or more years, adding that the procurement will be arranged on an indemnity basis between FEMA and a panel of private reinsurers. FEMA will then pay a premium in order to transfer a slice of the NFIP’s flood risk to the reinsurers, which will in turn be responsible for the payment of potential NFIP losses as defined by the reinsurance contract.

It will be interesting to see if FEMA opts for a multi-year reinsurance program for its latest NFIP coverage from the traditional market, as it has said previously that it would leverage as much multi-year protection as possible, while at the same time diversify its funding.

S&P Global Ratings has upgraded the long-term issuer credit and financial strength ratings of Mapfre Re from ‘A’ to ‘A+’,...