Fitch expects Asian reinsurers to increase use of debt capital

Fitch Ratings expects the Asian bond market to gain traction in the near to medium term as the persistent low-interest rate environment fuels reinsurers in the region to look at debt capital over equity funding. 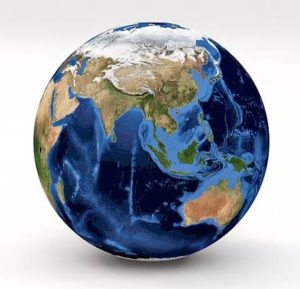 The majority of reinsurance companies across Asia are equity-funded, but in a low-interest rate environment, which has persisted for some time now, reinsurers in the region have increased their use of debt capital as a funding source, explains Fitch, in a report on the Asian reinsurance sector.

The combination of a prolonged low-interest rate landscape and heightened demand from investors hungry for yield, has prompted the move by reinsurers in Asia, and Fitch expects the trend to gain traction in the coming months.

“The issuance market is still in its infancy, but Fitch expects it to gain traction in the near to medium term, with the larger players having led the way,” said Fitch.

Fitch states that for China Re the proceeds will be used to fund foreign acquisitions as the reinsurer is eager to capitalise on business opportunities outside of the domestic market, and also as a means to diversify its operations.

Reinsurer Korean Re also issued a $200 million hybrid deal in 2014, explained Fitch, and the firm has also expressed interest in making greater use of the capital markets and insurance-linked securities (ILS), or alternative reinsurance capital space to optimise its capital structure, via the use of catastrophe bonds, for example.

Global insurance and reinsurance broker, Willis Towers Watson, has announced the appointment of Susan Lane as director, consulting and development for...