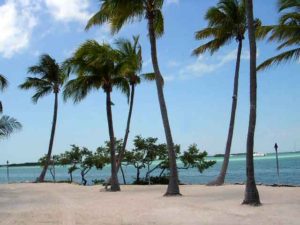 Although Florida insurers will see reinsurance rates rise, KBW said they can pass rate increases to their policyholders, which should mitigate any adverse margin impact.

Each of the five public Florida insurers having already filed or received approval for rate increases.

The Florida Hurricane Catastrophe Fund (FHCF), a state-run reinsurer which is driven by its own capital needs rather than market-dynamics, provides a large amount of Florida property insurers’ reinsurance.

KBW believes it’s unlikely the FHCF will raise rates significantly, if at all, during 2018 renewals.

In addition to this, with only about 15% of Florida insurers’ respective reinsurance towers having been exhausted by hurricanes Harvey and Irma, and a portion of their coverage being purchased on a multi-year basis, carriers will be further insulated from reinsurance rate increases.