Despite the impacts of Hurricane Matthew and Hurricane Hermine in 2016 the balance sheet and operating infrastructure of many specialist Floridian insurers remains relatively untested against a large loss event, says Fitch Ratings. 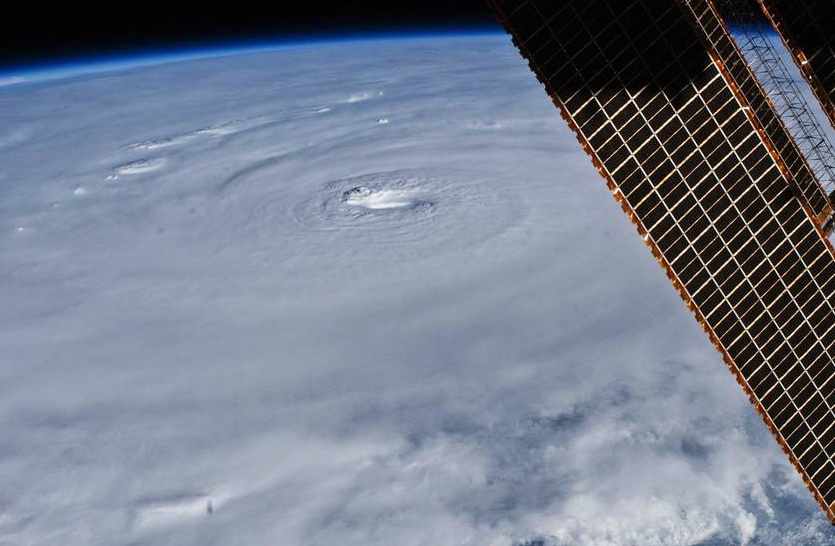 However, while the $4.5 billion insured loss from Matthew combined with the estimated $400 million loss from Hermine and other losses from multiple severe tornado events did impact the earnings of Floridian firms, it failed to significantly test the group of Florida players Fitch discusses, and didn’t result in a major capital challenge.

“In 2016, Hurricane Matthew pressured the earnings of some insurance underwriters in Florida and other southeast states, but did not present a major capital challenge for the industry.

“Many growing Florida property insurers have brief histories, untested by a large loss event, which creates uncertainty as to how these firms will respond to a future hurricane that generates significant industry losses,” says Fitch.

The rating agency issued a similar warning in 2016, when it claimed that 25 out of the 32 Florida specialists were formed in 2005, the same year the region last experienced a landfalling hurricane.

Benefitting Floridian players in recent times has been the benign loss activity that has enabled capital to be replenished from previous years of high activity, as well as the abundant availability of efficient, or cheaper reinsurance capital from both traditional and alternative providers in a highly competitive industry.

Reinsurance prices have been falling for some time now, and at the same time the volume of overall reinsurance capital is increasing year-on-year as insurance-linked securities (ILS) capacity continues to expand its role in the insurance and reinsurance industry.

As a result of ample capacity and sluggish demand, says Fitch, pricing conditions in the global reinsurance industry remain challenging and are expected to fall further in 2017. And it’s this trend that has enabled primary players both inside and outside of Florida to take advantage of buyers market conditions and secure efficient, comprehensive reinsurance coverage.

Reinsurers, and also providers of ILS, or alternative reinsurance capital that operate in Florida and have exposure to named storm activity in the region also remain untested against a large event. But it’s important to remember that the P/C industry remains very well capitalised and Fitch expects the industry to have more than enough surplus to withstand the impact of a future significant event.

Owing to the strong capitalisation of the sector and also the reported high volumes of capital waiting on the sidelines to enter when return metrics are perhaps more desirable, it could be that an unprecedented event or series of events is needed to drive a turn in the market cycle, perhaps even something the entire industry is untested against.

When the next significantly large event does happen, which is an if and not a when, it will be interesting to see how the Floridian companies react, and what role reinsurance protection and also ILS plays as both are seen to be increasingly utilised to support, diversify and strengthen balance sheets of primary players.

“Limited history for most of these companies means that their balance sheet and operating infrastructure is relatively untested by any large loss experience. Hurricanes Hermine and Matthew provided the first opportunity for many insurers in the state to assess their operations in the face of named storm activity.

“However, the ability for these companies to quickly and effectively assess and pay losses when a large hurricane substantially increases claims volume remains uncertain,” reiterates Fitch.