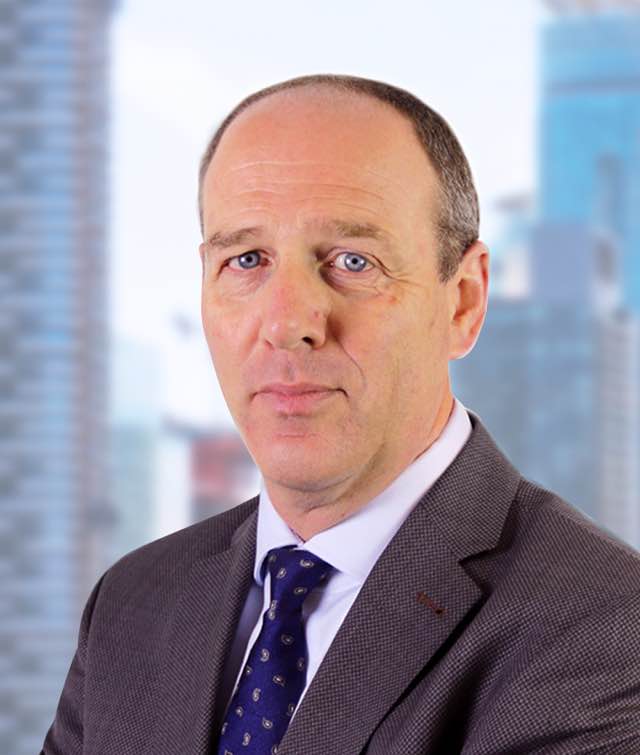 Willemze has more than 37 years of industry experience and is based in Rotterdam. Previously, he led the firm’s Continental Europe business before assuming the role of Director, Strategic Partnerships in July. Before Victor, he held senior positions at re/insurance broker Marsh, Mercer, XL, and Achmea.

In his new role, he will be tasked with overseeing the continued development of Victor’s business in the Netherlands, while working with the company’s multinational distribution partners, including large affinity partners and digital platforms, to expand Victor’s capabilities internationally.

Commenting on the appointment, Stevens said: “Fred’s extensive experience working in many areas of the insurance industry and overseeing the initial development of Victor’s European operations in 2018, make him ideally suited to drive Victor’s continued growth in the Netherlands and internationally.

Despite the recent impacts of catastrophe events in Japan, executives at insurer and reinsurer AIG expect the region's market to...