The 1/1 renewals was a challenge for both direct insurers and reinsurers in the aviation space, with the two Boeing loss movements of the past year constituting the greatest single change in deterioration compared to any other renewal date, according to Gallagher Re’s head of aviation, speciality, David Bell. 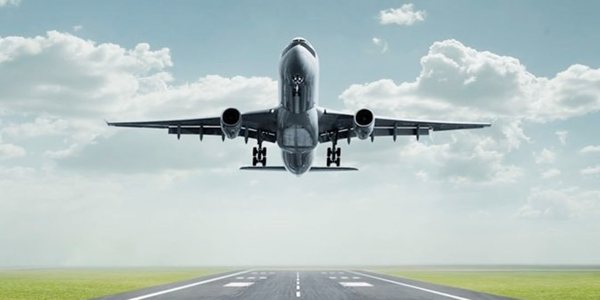 Bell says that, although insurers were not surprised with their quoted premiums being far greater than the year, digesting this and reporting internally the change to 2021 meant cost levels was never going to be easy.

The three components of reinsurers rating that went unchanged included risk adjusted start point in comparison to 2020; market base rate increase, which was up but in line with that introduced for 1/11 and 1/12; and Loss AP reflective of Boeing involvement.

In response, the majority of direct insurers chose to consider retention levels and seek options on price mitigation, but maintained their programmes with the same panel unless reinsurers elected to change participations, a traditional approach to catastrophe loss and reinsurer relationships.

In regards to 1/4 and, in reality all renewals up to and including 1/10, Bell believes the majority of the reinsurance market remains committed to a consistent approach, which means an increased base rate similar to that introduced from 1/11 2020 and an updated loss load reflecting the Boeing.

He says this would mean that beginning 1/12 2021 all programmes would have ‘’caught up’’ with their own impacted incurred loss, assuming no further change to market reserves and so a new excess of loss (XOL) market base premium will be established.

Whatever figure this may be, and there have been various figures indicated in discussions across the market, Bell says it is likely to have at least doubled against the 2018 level, although that may still be lower than some estimate the comparative 2008 number.

The Global Federation of Insurance Associations (GFIA) has warned Canada’s regulator, the Office of the Superintendent of Financial Institutions (OSFI),...