Large commercial property insurer, FM Global, has announced the hiring of James Galloway as an Executive Vice President (EVP), tasked with overseeing the firm’s international operations and AFM, a unit which provides commercial property cover for the middle market. 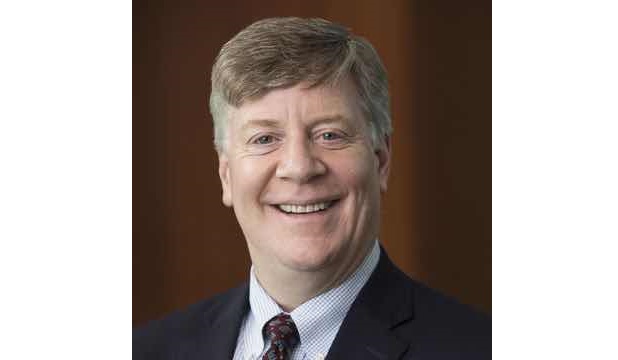 Galloway succeeds Chris Johnson, who is set to leave the company after 40 years of service. He will be based in the firm’s corporate offices in Johnston, Rhode Island, U.S.

He first joined the firm in 1986 in its San Francisco office as a loss prevention consultant and has since held a number of varied positions within the company. He worked in sales for some time before being appointed branch manager in Seattle.

Eutelsat says 5 West B satellite market loss could be $106m

Satellite operator Eutelsat has provided an update on its stricken EUTELSAT 5 West B geostationary satellite, saying that it expects...