GIC Re appoints director on the board from Bank of India

State owned enterprise, General Insurance Corporation of India (GIC Re) has appointed the Managing Director and CEO of Bank of India Atanu Kumar Das as a director on the board. His position will take place with immediate effect. 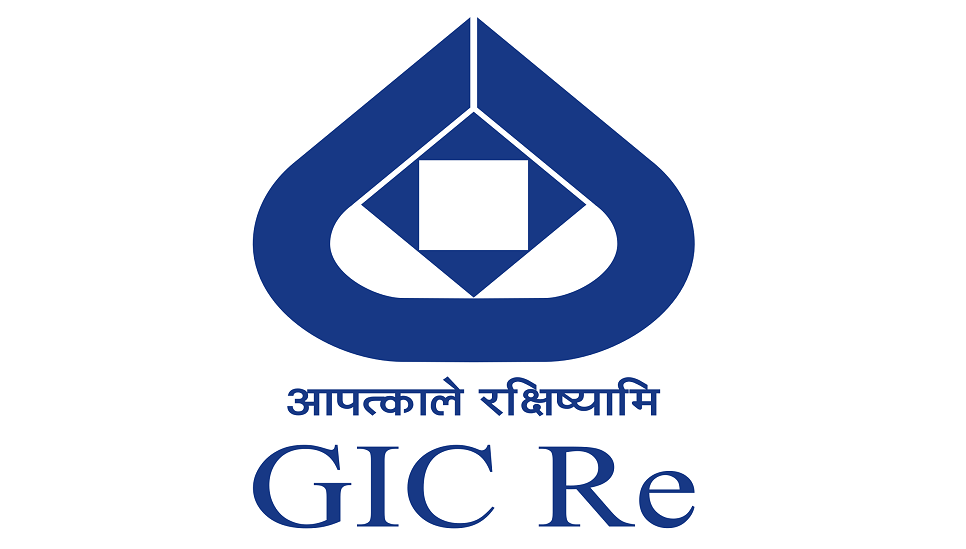 It was reported on newkerala.com that he will continue to serve for three years or till the date of his tenure as Managing Director and CEO of the bank.

In his 26 years of banking experience, Das has been involved at both policy and operational levels. Before assuming charge as Delhi regional head in January 2015, he was heading Vijaya Bank’s Lucknow region for more than three years.

Das’ position as Executive Director of Bank of India took place in February 2017 where he was overseeing the functioning of finance, risk management, strategy and economic intelligence, information technology, financial inclusion and other key departments.

He was further appointed as Managing Director and CEO of the bank from January 2020.