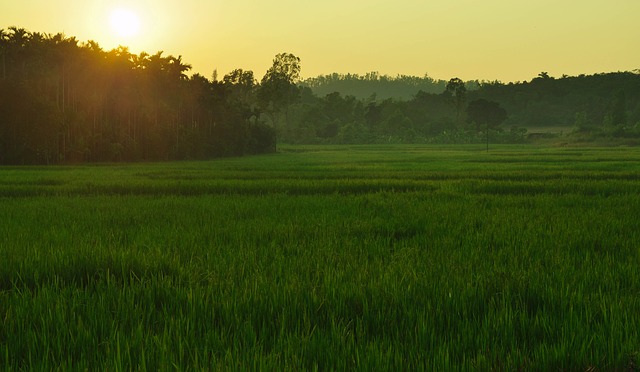 This is problematic for the Indian government which has announced plans for the crop insurance scheme to expand from its current 40% to 50% of India’s total cropped area by 2018-2019.

The primary reinsurer of the scheme, India’s domestic reinsurer, General Insurance Corporation of India (GIC Re), has recently been given an additional capital injection of Rs 9,000 crore, U.S. $1.44 billion, to increase its reinsurance capacity for the scheme.

However, public officials have said as the scheme grows, it could outsize GIC Re and need to lean on the global reinsurance market for support.

“While the domestic reinsurer, General Insurance Corporation of India (GIC Re), is providing cover for crop insurance, this may not be adequate when 50 percent of cropped area is covered in FY19. We will need global reinsurance support for that,” said a senior public sector insurance official according to Money Control.

Over 1 million Indian farmers have been given cover under the rapidly expanding scheme, which has helped to make India the third largest market for agriculture insurance globally.

However, it appears the scheme’s success could be challenged in the future, if the Indian government fails to incorporate and attract the international reinsurance industry which would bring competitive pricing, capital influx, and much-needed risk diversification.

With the government’s tendency to ensure its own reinsurers retain the lion’s share of the reinsurance market in India, the lack of enthusiasm on the side of foreign reinsurers to take on the market leftovers of the potentially high-risk segments is hardly surprising.

This suggests that global reinsurers have been feelings the effects of the Indian government policy to bring sectors within their borders under their control.

India is one of the fastest developing regions, growing at a rate of around 7.6 percent (recorded in the 2015-2016 financial year), and by 2020 the economy is predicted to become the third largest in the world.

This booming economic growth, coupled with a maturing insurance market and a digitalised population, make for a  conducive and increasingly profitable re/insurance environment.

Thus the potential for re/insurance market growth in India remains as high as ever; in one of the world’s fastest growing economies, it’s the question of supply, and how this will be shared out and managed, that’s the issue, not demand.