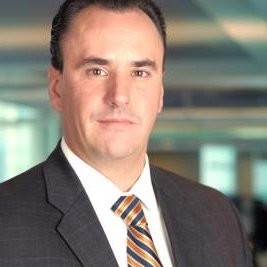 GNP Seguros is one of the largest insurers in Mexico providing insurance policies that cover life, damage and accidents among others. In addition, the company is also active in the provision of reinsurance services.

Padilla Mariscal has over two decades of experience in the reinsurance industry. He joins GNP Seguros from Som.us Mexico, where he served for over five years as Chief Executive Officer, Marine & Non-Marine Reinsurance.

Prior to that he was Chief Executive Officer / Head of Broking Mexico, Central America, Dominican Republic and Puerto Rico at Cooper Gay & Co Ltd, a role he held for over seven years.

He also spent over three years at Swiss Re as Head of Reinsurance Latin America North, and close to three years at Cooper Gay, as Executive Comercial Director before being appointed Deputy General Manager.

Padilla Mariscal started his career as a P&C reinsurer at Reinmex, Guy Carpenter’s Mexican subsidiary, and was appointed Director General at Guy Carpenter, a role he held for three years.