Grenfell Tower fire insurance loss estimated at up to £1 billion

Media reports in the UK now suggest that the tragic fire in the Grenfell Tower apartment building in London’s Royal Borough of Kensington and Chelsea, could lead to an insurance industry loss of as much as £1 billion. 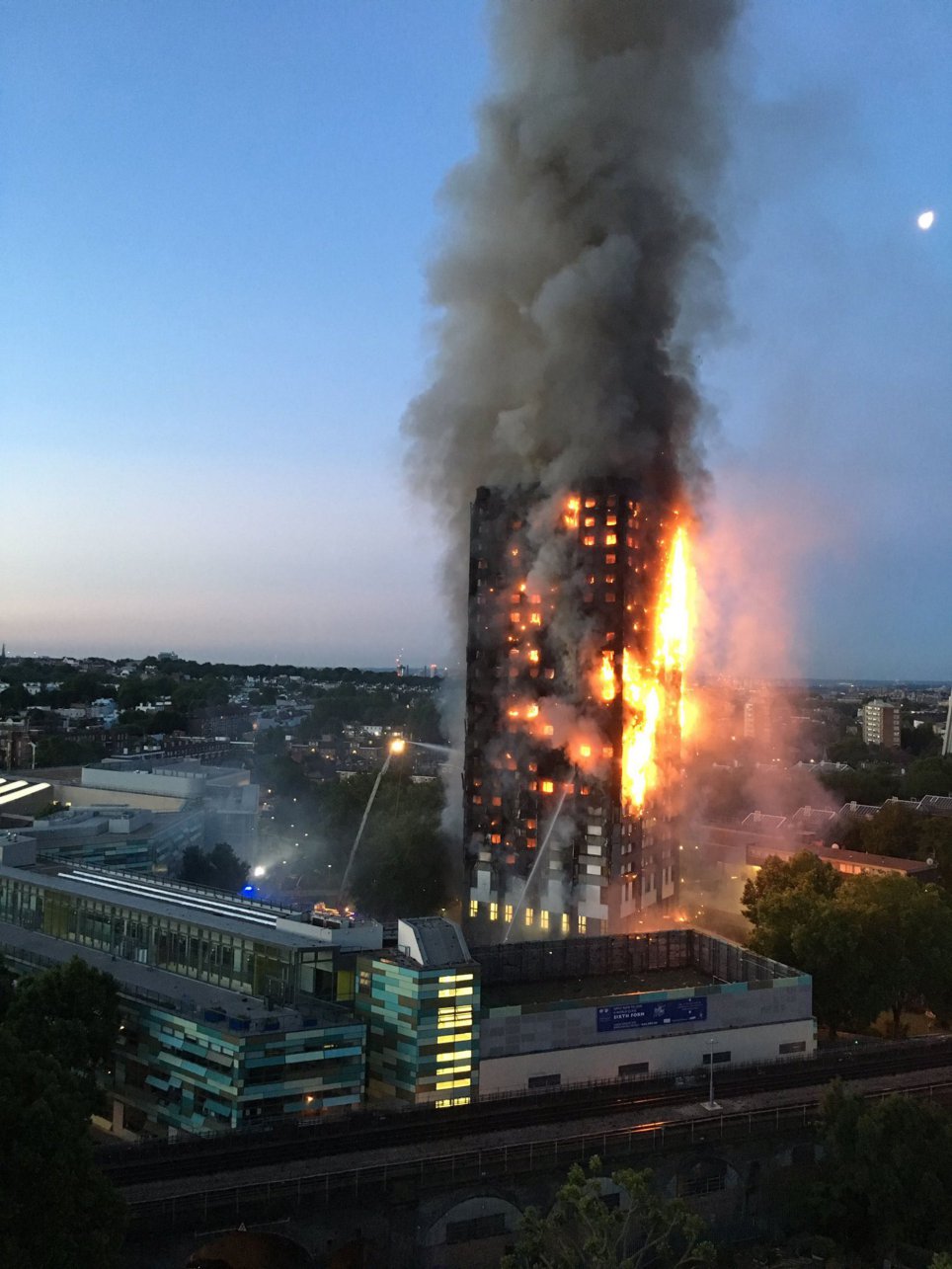 The Times newspaper first reported that the Grenfell Tower fire could cost anywhere from £200 million to £1 billion, depending on the extent and cost of any litigation, the number of deaths, re-housing and rehabilitation costs, demolition and rebuilding costs, and also whether any other tower blocks have to be improved or evacuated.

This morning, UK Prime Minister Theresa May told Parliament that early tests on a number of other tower blocks have shown that the cladding panels used are in some cases “combustible” which suggests that the costs to respond to that could potentially fall to insurers.

Initially, Norwegian insurer Protector Forsikring ASA had said it was the insurer for the Grenfell Tower building, which is operated by the Royal Borough of Kensington and Chelsea council, with the building itself covered with a £20 million policy, but other costs including those for re-housing residents likely to take the total loss above £25 million.

Protector Forsikring said that it expected the loss from the Grenfell Tower fire would “mainly be picked up by Protector’s reinsurance program,” which includes global giant Munich Re as lead reinsurer and Protector’s CEO said that Munich Re would likely pick up the majority of the cost.

The 24 storey Grenfell Tower building caught fire just over a week ago, in a blaze that spread rapidly up the building, causing many to suggest the cladding was responsible, and resulting in significant damage to the property, with a tragic loss of 79 lives at the latest count, with others still missing and unaccounted for.

It’s now clear from the UK government that as many as 600 high rise buildings feature similar cladding to the one used on Grenfell Tower, with three samples showing it to be combustible. There are also concerns that the cladding could have released hydrogen cyanide when burning.

What this will mean for the ultimate insurance claim costs due to this fire remains to be seen, but if the provider of the cladding and contractors have to remove and refit fire proof versions that is likely to fall to an insurance claim somewhere down the chain of responsibility.

There remain many questions about whether the building cladding met fire regulations, and if it didn’t who wold be liable, which could complicate any insurance claims for those companies, organisations and insurers financially exposed, so it remains uncertain how far, or indeed if, the costs will escalate.

Media reports suggest that the Grenfell Tower fire could result in the largest ever insurance claim for a building fire, which would mean a significant hit to exposed reinsurance firms. How the total insurance cost would be shared within the reinsurance market is currently not clear, as it seems much of the industry exposure could lie outside of Protector’s policy for the building itself.