Hannover Re exposure to coronavirus not significant, says CEO

Hannover Re does not anticipate any significant exposure to losses that could stem from the ongoing coronavirus outbreak, according to its Chief Executive Officer (CEO), Jean-Jacques Henchoz. 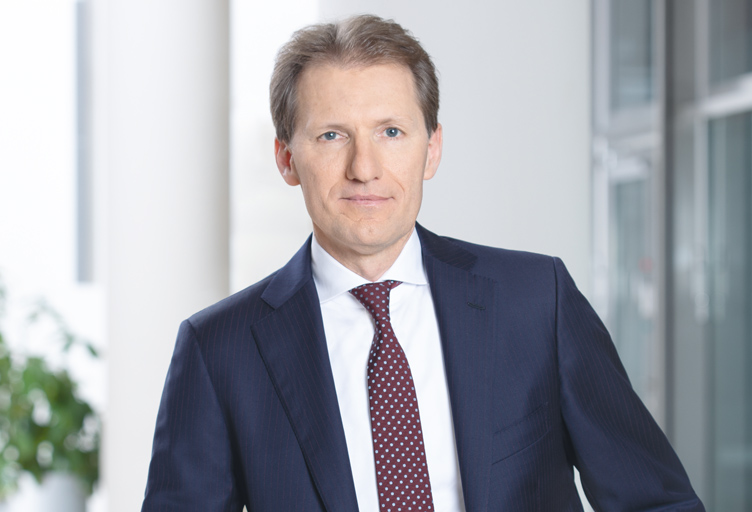 While it remains too early to assess losses, Hannover Re’s management is confident that the company has limited exposure to pandemic risk in Asia, and to business interruption losses related to infectious disease.

“I do not expect any significant exposure for Hannover Re,” Henchoz said during a press conference call this morning, alongside the release of the reinsurer’s property & casualty treaty renewal results.

Henchoz acknowledged that the company could potentially see increased excess mortality losses due to the virus outbreak, but noted that it would first have to develop into a much larger, extreme pandemic scenario.

The coronavirus has infected more than 25,000 people since first being identified by the World Health Organisation (WHO) on December 31st.

The vast majority of cases are in China, particularly in the city of Wuhan where the virus is thought to have originated, with 493 people now believed to have been killed.

Currently, only two deaths have been recorded outside of China, but the virus has spread to at least 29 countries, including the US, the UK, France, Australia, Japan, Canada and South Korea, sparking fears of a global crisis.

Notably, the number of coronavirus cases worldwide has surpassed that of the 2003 SARS epidemic, although the death total still remains below the 774 documented over the roughly 6-month SARS outbreak.

Henchoz suggested that the coronavirus would have to develop into a far more deadly outbreak than SARS in order to really affect the Hannover Re’s mortality business.

For perspective, he noted that the normal influenza virus could still be considered far more dangerous, with the ECDC estimating that 40,000 people die due to influenza every year in the European Union area alone.

Sven Althoff, Member of the Executive Board at Hannover Re, further commented that on the property and casualty side, coverage for non-damage business interruption resulting from infectious disease is mostly excluded, including for aviation and property business.

“We would not dare to have a guess on how this situation will develop,” Althoff remarked “All we can comment on is what we know today, and from that we have no concerns that this will be a very significant loss on the P&C side.”

Rating agency AM Best reported last week that reinsurers are likely to face higher levels of risk related to the coronavirus due to their higher exposure to mortality and morbidity risks.