German reinsurer Hannover Re has estimated that its maximum exposure to coronavirus losses on the property and casualty (P&C) side of its business is around €200 million. 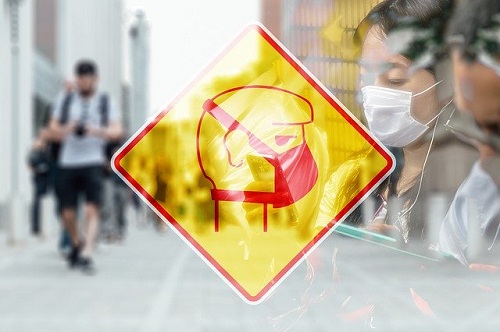 Speaking alongside the release of the company’s 2019 results, executives explained that Hannover Re could see costs related to business interruption and cancellation of events.

However, management said that it does not see a possible cancellation of the Olympics as having “any particular danger” for the reinsurer, with cancellation also not a major focus in terms of sports.

“On the insurance side we don’t at the moment see any insured losses,” Hannover Re CEO Jean-Jacques Henchoz said during an earnings call yesterday.

“Of course things depend on the further course of events, but we will have burdens in property and casualty reinsurance rather than in life and health reinsurance. The strain in P&C reinsurance may come from events that are cancelled or business interruptions that are going to happen over the year due to the progressive development of the coronavirus.”

Henchoz assured listeners that the coronavirus does not currently threaten Hannover Re with “any major repercussions burdens and strains,” but said that it would continue to monitor the developments as part of its crisis management.

“So far we as a company haven’t seen any significant effects on the business operations of Hannover Re,” he explained.

“As a matter of course we did measure for business continuity management the regions affected, we promoted mobile work for our employees, we refrained from holding larger meetings, and we did without events that are not urgent.”

Klaus Miller, Head of Life and Health Reinsurance at Hannover Re, further noted that the company was well protected on the life and health side of the business due to a €360 million pandemic coverage that it has in place for the US, the UK and Australia.

“The €360 million pandemic coverage is a so-called index coverage,” he said “So there is a weighted value from the mortalities in the United States, the UK and Australia. And if the weighted value reaches the certain index, exceeds a certain parameter, then a payment becomes due. And it ends then at €360 million.”

“So depending on how far the index will be exceeded there will be a higher payment. There will be a beginning point and an end point. But for that the population mortality in these few countries would have to rise significantly.”

Miller added that Hannover Re would likely feel the impact of coronavirus more through a slowing down of the global economy, which could have a knock-on effect on premium volume.