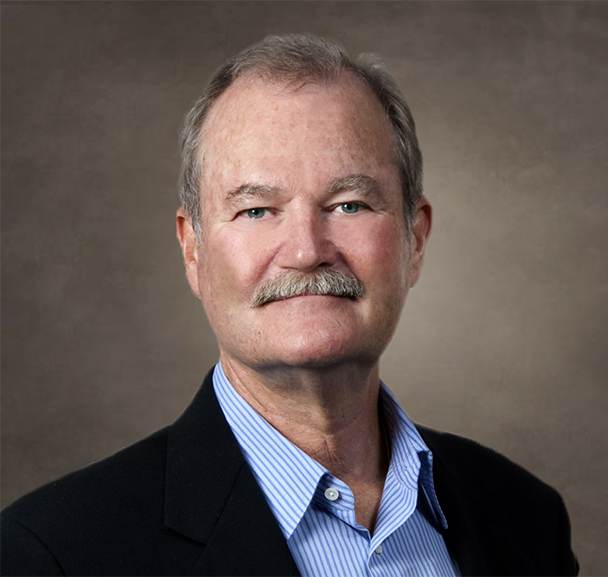 After reporting a third-quarter net loss, albeit improved on the same period in 2017, AIG’s full-year 2018 performance will likely be closely watched by the market, with the firm’s CEO previously stating that the company is on track to record an underwriting profit for 2018.

“Well, it’s basic blocking and tackling in the underwriting side,” said Duperreault. “And, I think we’ve been talking about improving the volatility, mix of business, underwriting processes, risk selection, pricing, it’s all the basics,” he continued.

Times have been extremely challenging for global insurers and reinsurers. On the back of a prolonged softened market state the industry experienced record-levels of catastrophe losses in 2017, which, owing to the influx of alternative capital and the subsequent high levels of competition in the P&C space especially, failed to drive rate improvements that were either meaningful or sustainable.

Subsequently, rate momentum faded throughout 2018. However, in light of the catastrophe loss experienced in the second-half of this year, albeit far lower than last year, combined with an expected reduction in the availability of alternative capital, there is an expectation that rates will be flat to up slightly at the key January 2019 renewals.

While rates might well improve at 1/1, by no means is it expected to be a hard market, which, for AIG, makes no difference when considering efforts to transform, or fix the re/insurer.

When asked if a hard market is required for AIG to improve its P&C segment, Duperreault said: “No, no, no. Let me be blunt. We’ve underperformed any market, hard or soft. And, so, our problems are our own making and we’ll fix them. And if we get a hard market or any kind of market that would put some tailwind to it, that would be great, but we don’t need it to fix this company.”

So, regardless of where rates go at 1/1, the AIG CEO appears confident that the company can be fixed. It’s promising to hear that the firm isn’t relying on hard markets to turn its fortunes around, a strategy that many believe is a thing of the past owing to the expected flatter market cycle moving forward.

Nevertheless, and as highlighted by Duperreault, any positive rate movement would be welcomed by the firm at 1/1, as it would by the rest of the sector.