HDVI partners with Munich Re & Spinnaker 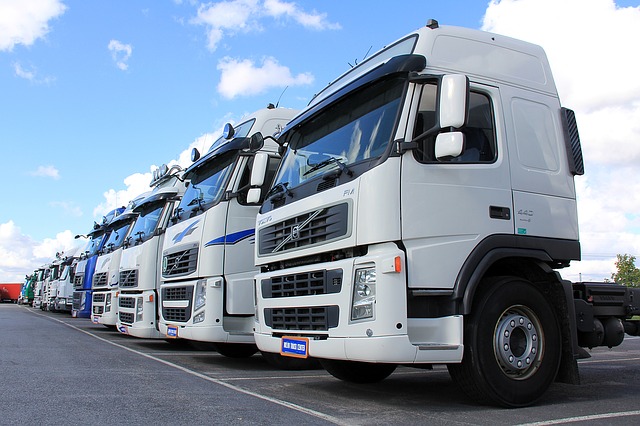 Munich Re Specialty Insurance will support and collaborate with HDVI around its risk solutions, while Spinnaker will serve as the insurance company for the HDVI program.

Meanwhile, HDVI’s captive, which is managed through Mangrove Insurance Solutions, a protected cell company facility operated by leading insurance broker Marsh, will retain a portion of the risk.

Last year, HDVI raised $16 million in Series A funding led by 8VC and Munich Re Ventures, the venture capital investment arm of Munich Re.

Alongside its new partnerships, HDVI also announced plans to expand beyond Tennessee and Alabama into Illinois, Indiana, Ohio, and Minnesota, with additional states coming soon.

“While rapid innovation is occurring in every other segment of insurance, there’s also a clear opportunity to build a new type of commercial auto insurance company that incorporates advanced technology and data into everything it does,” said Wallace.

“Building a world-class commercial auto insurance company is filled with both challenges and significant opportunities, and Reid and I are proud to have Munich Re Specialty Insurance and Spinnaker working closely with us to build HDVI. With this team, we’re poised to tackle the enormous market potential.”

Having approached our industry contacts following news that Chubb was lining up an acquisition attempt for rival insurer Hartford, Reinsurance...