Homeowners in hurricane-prone coastal states and around the US believe severe weather is increasing and that their property is at growing risk from weather events, a new survey by the National Association of Mutual Insurance Companies (NAMIC) has found. 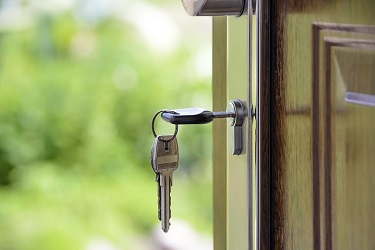 However, the survey also found that, for the most part, US homeowners aren’t confident in how to better protect their properties or the role insurance plays in that protection.

The national survey of homeowners, conducted well before Hurricane Ian, revealed that 78% of respondents believe extreme weather is increasing where they live, and 71% fear their homes will be damaged by extreme weather or a natural disaster in the next three years.

Even more homeowners feel motivated to protect their homes, according to NAMIC, but nearly 60% say they don’t know what they can do.

The majority of respondents cited expense and difficulty as the two most significant reasons for not taking action to reduce their risks from extreme weather or disaster.

“The devastation in Florida from Hurricane Ian is a heartbreaking reminder of the power of Mother Nature. It also underscores the importance of knowing what kind of insurance you have and whether it provides enough protection,” said Neil Alldredge, NAMIC CEO.

“For example, hurricanes and tropical storms can cause both wind and flood damage, and while a typical homeowners’ policy does cover wind damage, it does not cover flooding. That has to come through a separate policy, most of which are underwritten by the National Flood Insurance Program. It’s a critical distinction that can make the difference between recovery and total loss.”