Hudson Structured Capital Management Ltd. (HSCM), the insurance-linked securities (ILS), reinsurance and transportation-focused investment manager, has announced the appointment of Adrian Jones from SCOR as the firm looks to expand its InsurTech and global re/insurance groups. 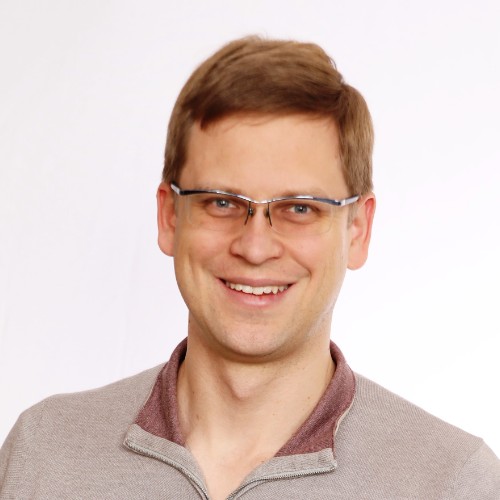 Jones has been hired as a Managing Director of HSCM and a Partner in the company’s InsurTech group, which was established by Vikas Singhal, a Partner of HSCM, and which now comprises of eight professionals.

He joins HSCM from French insurer and reinsurer, SCOR Global P&C, where he most recently served as Deputy Chief Executive Officer (CEO) of P&C Partners and leader of the firm’s P&C Ventures unit.

Jones brings almost two decades of experience to HSCM, having started his career at Bain & Co. From June 2010 to March 2016, he worked at Bermuda-based reinsurer RenaissanceRe, including as Vice President, Head of Corporate Strategy.

Throughout his career, Jones has sat on a number of board of directors, including InsurTechs States Title Holding, Inc., and B3i Services AG.

Commenting on his new role, Jones said: “HSCM has an industry-leading platform to partner with insurance innovators from seed to exit. HSCM brings a breadth of capital options and depth of insurance expertise, which are critical in this capital-intensive, highly regulated industry. I’ve known and respected the HSCM team for many years, and together I look forward to forging the future of insurance and reinsurance.”

Singhal noted: “Adrian’s joining is a key addition to HSCM’s franchises in InsurTech and re/insurance. Adrian’s unique profile includes senior roles in both the established and emerging parts of insurance, which we believe will prove invaluable to the companies we partner with.”

Michael Millette, Managing Partner of HSCM, added: “Insurance is undergoing a generational change that presents great opportunities for investors and entrepreneurs who can apply technology to transform customer experience, risk analysis and expense management. The opportunities to invest in re/insurance are only growing, and we are delighted to have Adrian in a senior role at HSCM as we continue to reinvent re/insurance.”