IFRS17 delayed by one year amid industry criticisms 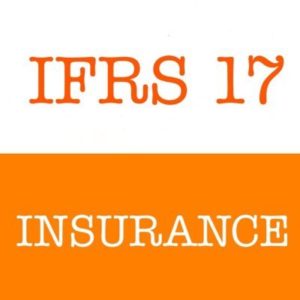 The new accounting standard had originally been planned for January 2021 but financial bodies, as well as insurers and reinsurers, have been calling for delays.

Deutsche Bank last month stated that the new standard will have mixed results for reinsurers in different sectors.

Commenting on the decisions from today’s IASB meeting, Alex Bertolotti, IFRS17 leader at PwC, said the delay will be welcomed by many in the insurance community.

“The additional time will help alleviate some risk from existing plans, however many companies still have a lot to do and cannot afford to press pause,” sated Bertolotti.

“Some insurers have been lobbying for this delay for a while, as the initial time frame was exceedingly tight. Others have been requesting clarification over certain aspects of the standard, without which it would have been difficult or prohibitively costly to move ahead.”

“The impact of the one-year delay can only be fully assessed after reviewing potential changes to the standard which the IASB Board will consider in December.”

Bertolotti added, “Our message to insurers would be not to stop – there’s so much to do. If you haven’t started, get a move on. To stand still is to fall behind.”

Liberty Mutual Insurance has partnered with the Overseas Private Investment Corporation (OPIC), the U.S government’s development finance institution, on the...