The Insurance Regulatory and Development Authority of India (IRDAI) has proposed revisions to the country’s rules for the order of preference on reinsurance business, which could see alterations to GIC Re’s right to first refusal. 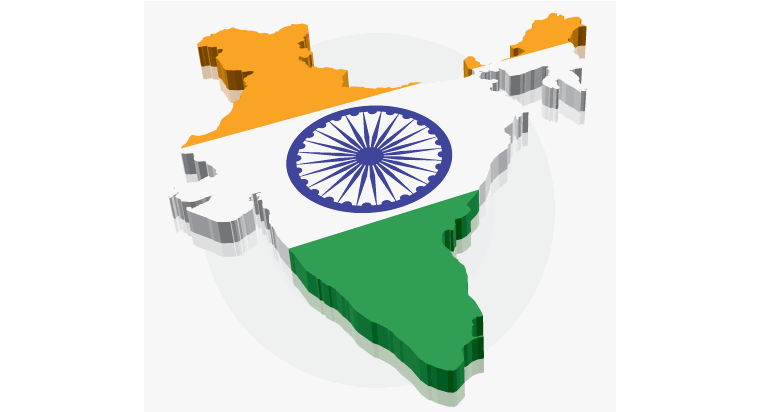 A new exposure draft detailing the amendments to regulations under consideration shows that IRDAI is looking to remove the order of preference that favours GIC Re and three foreign reinsurance branches.

GIC Re is a state-owned entity and the sole reinsurer in India’s domestic reinsurance market, providing reinsurance to the direct general insurance companies.

Current rules state that reinsurance quotes have to be sought from GIC Re and three FRBs before business can be reinsured elsewhere.

“The objective of these regulations is to harmonize the provisions of various regulations applicable to insurance companies and Reinsurers including Foreign Reinsurance Branches (FRBs) and Lloyd’s to enhance Ease of Doing Business by amending the corresponding regulations,” IRDAI explains.

In the newly proposed order, the first category of preference for reinsurance business would include Indian reinsurers, followed by FRBs, Lloyd’s India, and international financial service centre insurance offices (IIOs).

After this, IRDAI would place cross border reinsurers (CBRs) in a second category and other Indian insurers (facultative) in the third.

The regulator is currently seeking industry feedback on the proposals.