Unprecedented levels of loss creep stemming from Hurricane Irma, as well as costs related to loss adjustment expenses and assignment of benefits (AOB) lawsuits, are likely to drive up insurance rates for Florida homeowners, according to reinsurance broker COIN Re. 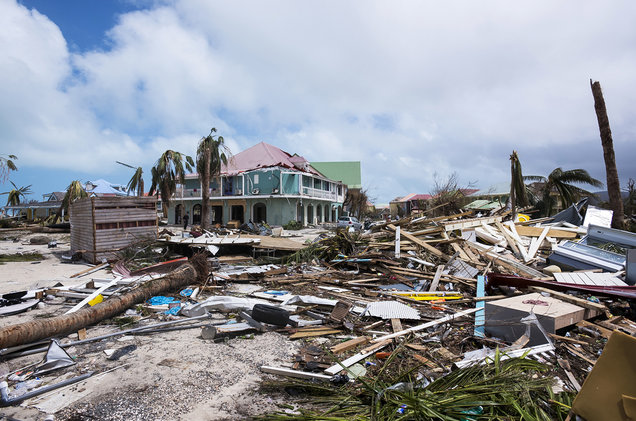 Analysts at the Florida-based broker, which was launched in October 2018, highlighted data from JLT Re which shows claims stemming from Hurricane Irma now total around 26% more than was originally estimated.

“These late-breaking losses are collectively known in the trade as ‘loss creep,’” said Ted Blanch, Chief Executive Officer (CEO) of COIN Re.

“The factors contributing to it are not only affecting insurers and reinsurers, they are taking money out of the pockets of Florida homeowners,” he explained.

JLT Re attributed these ‘late-breaking’ losses partly to loss adjustment expenses incurred during the processing of claims, such as when insurers employ private investigators to verify damages.

However, COIN Re argues that another significant factor is the growing volume of AOB agreements in Florida, in which a policyholder transfers to a contractor the right to collect an insurance claim as payment for repair work.

The state does not require insurer consent for an AOB and Florida courts only require attorney compensation if a policyholder wins a lawsuit, not if the insurer prevails, which has resulted in a flood of litigation and encouraged fraudulent behaviour, the broker claimed.

“We’ve been seeing this AOB abuse in Florida for several years now, and legislative action on this issue is long overdue,” said Blanch.

“At COIN Re, we hope to slow down the acceleration of rate increases to consumers by lowering reinsurance costs to our primary insurer clients,” he added.

The Insurance Information Institute reported earlier this year that AOB abuse is effectively acting as a “hidden tax” on consumers by helping to drive up already very high insurance premiums.