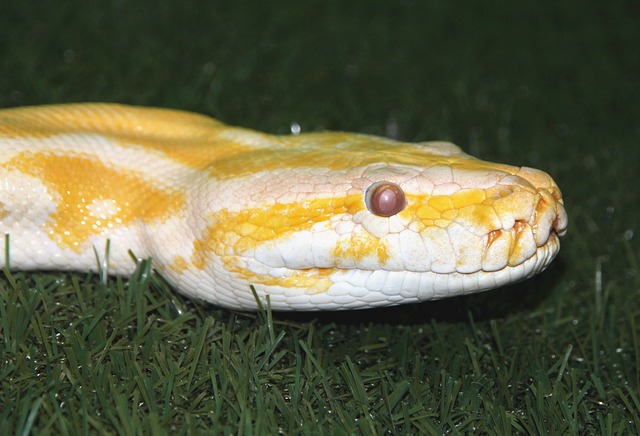 After more than a decade without a major hurricane making landfall along the U.S. coastline, hurricane Irma was the second of three major landfalling storms to occur in 2017.

The trio of hurricanes served as a reminder to the reinsurance industry that in the risk business, it’s always a matter of when and not if disaster strikes. The financial impact of hurricanes Harvey, Irma, and Maria, combined with other adverse weather events in the year, resulted in one of the costliest loss years on record for the re/insurance industry.

Hurricane Irma claims figures have been escalating and also numerous claims have been re-opened, with issues including claims inflation caused by high loss adjuster costs, to AOB related issues, cited as part of the cause.

Loss creep from the event has been a real challenge for some industry players, both traditional players and also insurance-linked securities (ILS) market participants, and, remains ongoing with a number of Floridian P&C insurers noting further loss creep from Irma in their third-quarter 2019 results.

As at the end of June, 2019 Universal Insurance Holdings increased its gross Irma loss to $1.055 billion, noting at the time that it had received more than 92,000 claims in total of which roughly 5,500 remained open.

Speaking during the firm’s third-quarter 2019 earnings call, Universal’s President and Chief Risk Officer (CRO), Jon Springer, revealed that as at the end of September, 2019 the company increased its gross Irma loss by an additional $195 million to $1.25 billion, with just under 2,000 claims remaining open.

“We have made even further progress in October and stand here today with less than 1,000 open Irma claims,” said Springer.

He continued to reiterate a point raised in the second-quarter concerning its Irma loss creep and Florida Hurricane Catastrophe Fund (FHCF) participation.

“From a net exposure standpoint, as we have noted in the past, at this point in the life cycle of Hurricane Irma, the vast majority of any increase in loss is covered by the Florida Hurricane Catastrophe Fund,” said Springer.

As noted earlier, the impacts of AOB on the Irma loss and the Florida market more broadly proved a real challenge for the industry, and resulted in legislative change to reform the market and mitigate the impacts.

Forney was questioned on the AOB reforms and whether rate increases the firm has taken in Florida recently are a reflection of the reforms.

“It’s not specifically related to AOB. It’s just more related in Florida to the elevated level of non-hurricane cat losses because our non-cat loss ratio in Florida continues to decline, not go up. So that’s not driving our rate need.

“It’s the cat events like the hailstorms and severe convective storms that are developing and producing much more severity than in previous years that’s driving our rate need. And the way that works is, we can’t get the rate for those events until you have those events. Regulators won’t give you modeled losses on hailstorms. But once you have the actual losses, you can get recoveries for them and pass them through in your rates, and that’s what we’re doing.

“So, it’s not driven by AOB, but rather by non-hurricane cat losses,” said Forney.

Interestingly, while both Universal and UPC Insurance have revealed some unfavourable development from prior year losses, Heritage Insurance Holdings, Inc., which has actually been diversifying away from Florida in recent times (albeit noting a deceleration of this trend in Q3 2019), recorded favourable prior year reserve development of $0.4 million.

As shown by the Reinsurance News directory of major insurance and reinsurance loss events, hurricane Irma resulted in a re/insurance industry loss of $32 billion and an overall economic loss of $67 billion. The loss creep from Irma has been significant and as shown by Universal and UPC Insurance, is ongoing.