According to analysts at Moody’s, disruptions due to the COVID-19 pandemic have significantly impacted new policy sales for the four major Japanese life insurers. 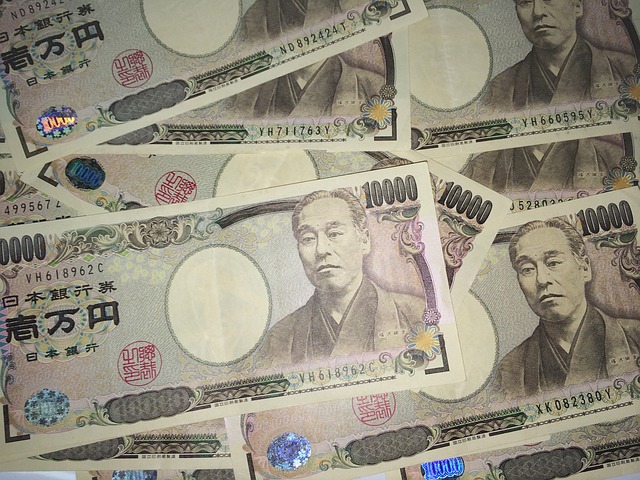 However, the rating agency added that core profits among this group remain solid, and capitalisation has also improved but remains vulnerable to market shocks.

“The four insurers’ new annualized net premiums (ANP) dropped 43% in H1 fiscal 2020 compared to the same period last year given the disruption to distribution channels, whereas their in-force ANPs were merely down 0.7% over the same period, supported by a large number of existing policies with long durations,” explained Soichiro Makimoto, a Moody’s Vice Resident and Senior Analyst.

“Insurer have largely resumed their sales activities, which should pave the way for higher new ANPs in the remainder of the year, but further disruption to captive sales channels from a resurgence new cases poses risks,” Makimoto added.

Insurers’ core profits rose 1% from a year ago supported by large underwriting margin and changes in the mortality table, which lowers premium rates in new policies.

But Japanese life insurers have sizeable investments in equity and credit instruments, which could expose them to a significant stock market correction or widening credit spread.