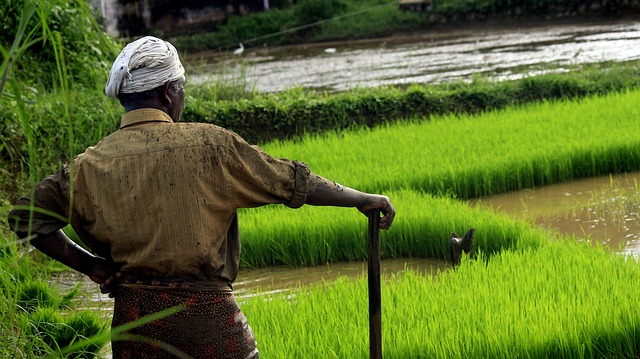 The launch of the India Crop model is intended to coincide with the start of the India Rabi (winter) crop growing season amid concerns that a period of El Nino weather patterns will affect the Northern Hemisphere from late 2018 into 2019.

JBA collaborated with Chaucer through its office in Singapore to develop a new probabilistic crop model that makes use of the latest developments in agricultural technology software and utilises computer simulations to measure the growth of insured crops throughout the summer and winter seasons.

By utilising simulations, the parties seek to avoid the uncertainties of relying on historic crop yield data, which has changed substantially in recent years due to India’s green revolution.

The model also accounts for the potential susceptibility of particular crop types to positive El Nino phases, with JBA research suggesting that some crops in India may be subject to a 28% fall from their annual average during El Nino years.

“We know that El Nino can have substantial effects on the rainfall patterns of the Indian summer monsoon,” he continued. “Physical crop simulations that we’ve analysed using historic climate data suggest that some major Indian rainfed crops, including Soybean and Groundnut, are particularly vulnerable to these changes during El Nino years and can be adversely affected.”

Tom Graham, Head of Regional Treaty Development at Chaucer in Singapore, also commented: “The Indian agricultural insurance market has grown rapidly since 2015 due to the state sponsorship of a revised insurance scheme. The Indian Government has publicly stated that it is looking to ensure cover for 50% of India’s 130 million farmers by 2020 through the Pradhan Mantri Fasal Bima Yojana (PMFBY) Scheme.

“To facilitate and support this vital and ambitious goal, it is hugely important to have robust models in place to help assess the nature of the risk and exposure to the market. Collaborating with JBA ensured we combined Chaucer’s underwriting expertise with JBA’s leading modelling capability.”