Jencap, an U.S. wholesaler specialising in Workers’ Compensation, has announced the appointment of Ben Beazley as Executive Vice President of National Accounts, Property. 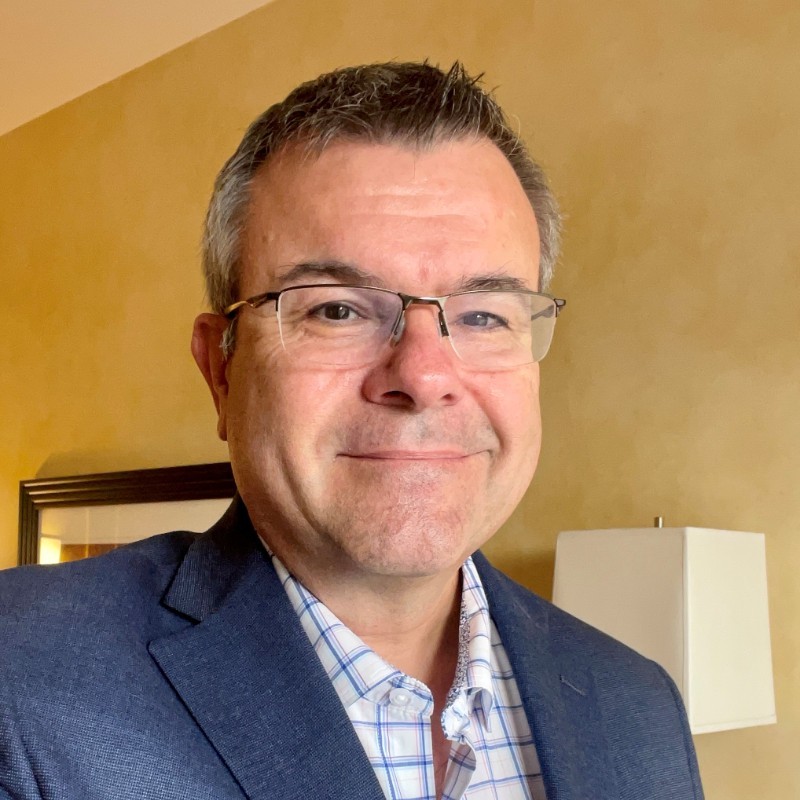 In his new role, Beazley will focus on the development and recruitment of talent along with the overall growth of Jencap’s property capabilities and revenue.

He will report to Jencap’s President, Mark Maher, who commented: “Ben brings a well-earned marketplace reputation to Jencap, coupled with an exceptional wealth of knowledge and skill developed in an almost 40-year career in the complex property arena.”

Before that he served over nine years at RT Speciality where he held a couple of senior roles, including President/Managing Director, and President – Los Angeles Office, and Managing Director – National Property Practice.

Commenting on his appointment, Beazley said: “I am excited to join the Jencap team and assist in bringing our retail broker clients ideas and solutions to benefit insureds who are grappling with increased insurance costs in a challenging economy.”