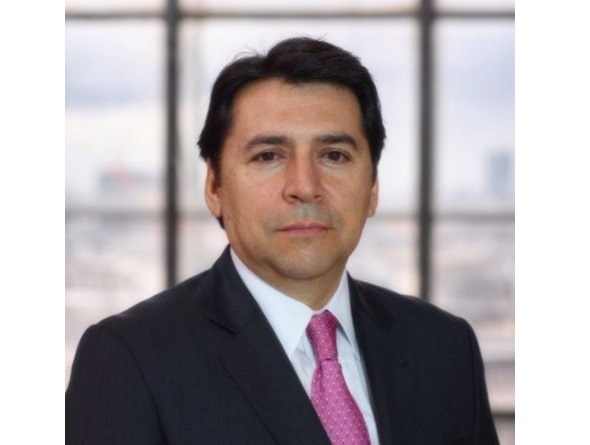 Realphe succeeds Victoria Bejarano, who is expected to remain as Chairman of the Board of Directors and continue playing a role in developing the business.

Claudia Dill, CEO for Latin America and a member of the Executive Committee of the Zurich Group, thanked Bejarano for her leadership and commitment since arriving in the country four years ago.

“Victoria promoted the construction of our business in Colombia, developing a solid brand positioning in a market that was new to Zurich,” she said.

Realphe joins with over three decades of experience in the insurance market, having most recently served at Lloyd’s as a General Representative & Country Manager in Colombia.

Before that, he served for eight years as Vice President of Non-Life at Mapfre’s Colombian business.

“Juan Carlos’ experience and knowledge will allow us to continue transiting our growth in the Colombian market under our long-term aspiration to become a reference insured and focused on the customer,” Dill added

US insurance broker Acrisure has partnered with investment company Tulco Holdings to launch Altway Insurance, a direct-to-consumer brokerage platform that...