Mike Foley, the Chief Executive Officer (CEO) of Zurich North America, a division of Zurich Insurance Group, is to retire from the company and be replaced by Kathleen Savio. 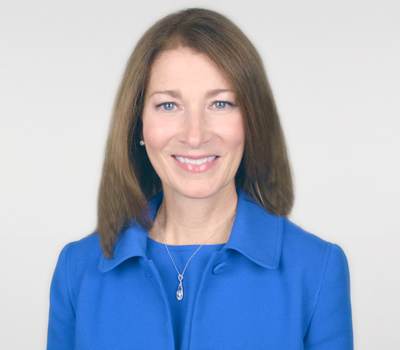 She assumed her current role in 2012, and has overseen profitable growth across numerous business lines and, over the last 12 months, supervised the integration of Rural Community Insurance Services. Prior to her current role, she served as Chief Administrative Officer for Zurich North America, and has held a number of other roles since she joined the company in 1991.

Group CEO, Mario Greco, said; “Kathleen is precisely the type of new-thinking people-focused business leader we need to lead our North American operations in this next phase. She understands what it takes to grow a successful insurance business, has direct experience with various business models, and drives an unrelenting performance culture among her teams. She’ll be a welcome addition to our global executive management team.”

Foley joined Zurich in 2006 as Chief Operating Officer (COO) of the North American unit, before serving as CEO from 2008. Zurich states that Foley is expected to use his industry knowledge to develop the expanding InsurTech space, and that he will remain connected to Zurich through his role on several of the firm’s U.S. boards.

“Mike transformed our U.S. businesses through a series of underwriting, operational and technology initiatives, and leaves behind a proud legacy of accomplishment. We are grateful for the tremendous impact he has had on Zurich’s success, and are excited for him as he embarks on his next chapter,” said Greco.