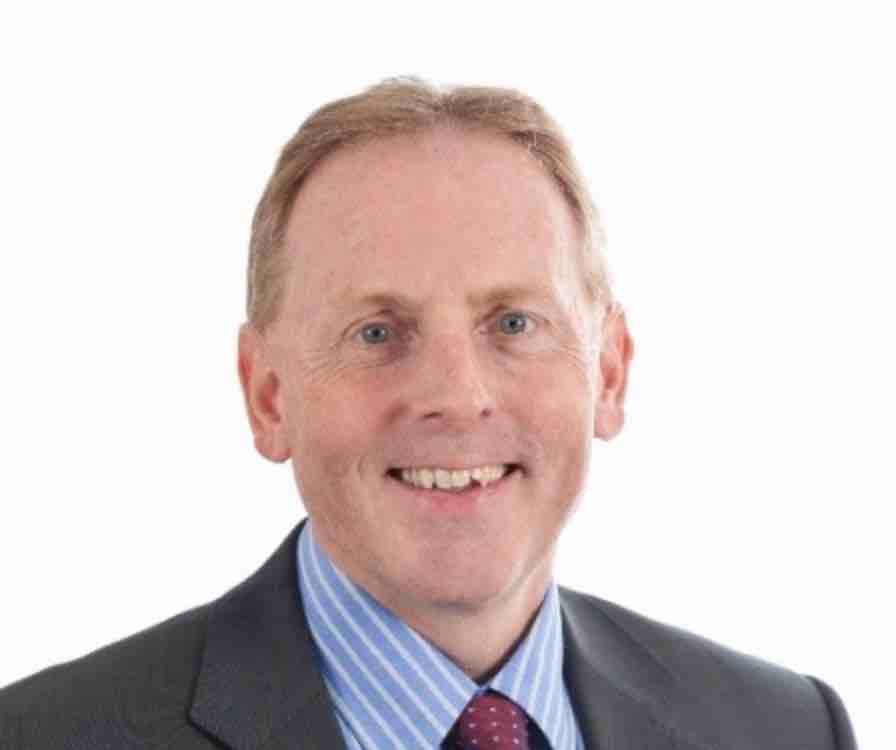 Chidwick succeeds Scott Kirk who is set to leave the company at the end of April 2020 to pursue opportunities outside of the firm.

During his time with Admiral, Chidwick also held a number of senior roles including CEO of Elephant Auto Insurance in the U.S., and CEO of Confused.com.

Commenting on the appointment and also the departure of Kirk, Cloutier said: “Kevin is an extremely accomplished financial services executive who has held a number of senior roles within diverse and successful companies. His proven track record of growing businesses through his strategic insights and strong financial acumen make him an exciting hire for Aspen at this time in our evolution.

“Kevin joins an industry-leading executive team with significant strength and expertise, and I look forward to working closely with him as we unlock the potential within our business and focus on total value creation.

“I would like to thank Scott Kirk for his significant contribution to Aspen over a number of years and to wish him well with his future endeavors.”