Korean Re names Michael Hinz as CUO of Swiss subsidiary

Michael Hinz has been promoted to Chief Underwriting Officer (CUO) of Korean Re Switzerland and will also join the Executive Management of the reinsurer’s Swiss subsidiary. 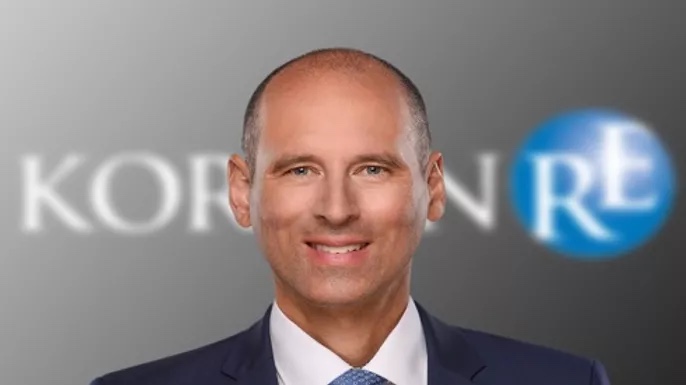 In his new role, Hinz takes on responsibility for building Korean Re’s European hub. He joined the firm in 2019 as Deputy CUO, and has since been developing and leading Korean Re Switzerland’s underwriting team.

Following his promotion, Hinz will continue to develop the underwriting and client offerings in the years ahead to position the reinsurer as a relevant and value adding partner to its clients across Europe.

“I look forward to Michael’s underwriting leadership in building a technically and commercially strong European underwriting team, broadening our European client base and establishing Korean Re as a relevant player in the European reinsurance market.”

Previously, he worked at Tokio Millennium Re AG as EVP, Head of Underwriting and Operations, and also served for more than four years with Munich Re as Executive Manager – Head of Marine Underwriting.

From 2005 to 2008, Hinz worked at Munich Re Africa, a division of the global reinsurer, as Head of Corporate Actuarial and Underwriting Services.

The Australian Prudential Regulation Authority (APRA) is seeking consultation on a package of updates that aim to limit the use...