La Niña amplifies weather extremes in first half of 2022: Aon

The persistence of La Niña conditions across the central and eastern Pacific Ocean has been one of the most prominent reasons for elevated weather extremes since 2020, reports re/insurance broker Aon. 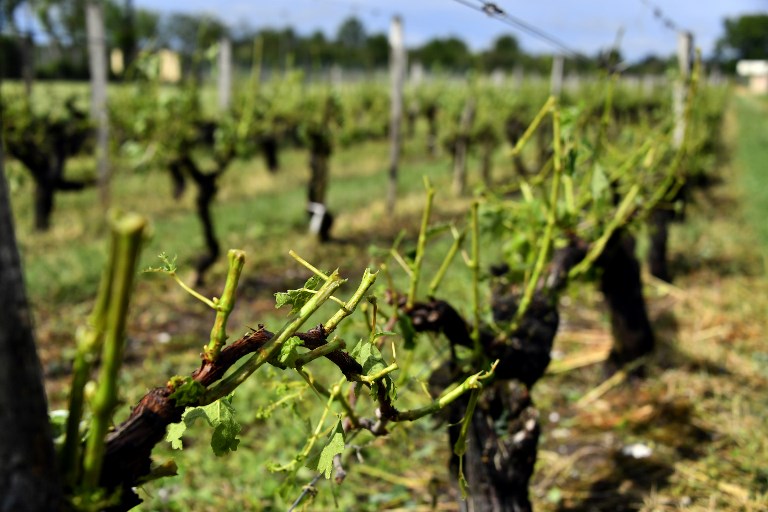 These conditions have global implications on weather patterns and other atmospheric or oceanic phenomena that can often bring amplified extremes of temperature and rain.

The broker notes that during the first six months of 2022, there were several examples of considerable and record-setting heatwaves and prolific rainfall. Such occurrences drove intense drought and floods in many areas.

Climate change has continued to influence these temperature and precipitation extremes during the past several decades. Data has indicated the growing intensity and frequency of “tail” (or low probability) events that are affecting a greater number of people.

While heatwaves and floods are not new, the behaviour change of these events are growing more evident. In the case of temperature extremes alone, scientists are discovering that climate change is making these events longer, more extreme, and more frequent with an earlier onset.

The toll of heatwaves on human health and the energy market is expected to increase as average global temperatures continue to rise.

According to the National Oceanic and Atmospheric Administration (NOAA), preliminary global ocean and land temperatures during 1H 2022 were 1.53°F (0.85°C) above the 20th century average. This marked the 6th warmest 1H period since records began in 1880.

Such weather anomalies are expected to become more frequent, driving higher economic losses, and in turn greater demand for insurance and reinsurance protection, including innovative structures such as parametrics.