Mergers and acquisitions (M&A) activity in the reinsurance industry appears to be have been on hold through 2019 as improved market conditions have shifted the focus towards organic growth opportunities, according to Fitch Ratings. 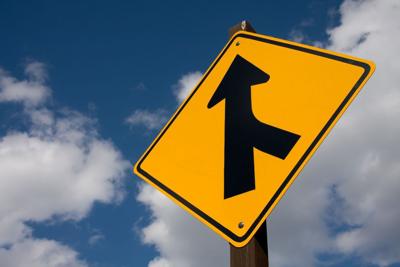 Analysts noted that 2018 and early 2019 were characterised by the completion of several substantial M&A deals, but activity seems to have lapsed as the year has progressed, with no major deals announced so far in 2019.

Fitch suggests that rising market valuations of re/insurers may have made acquisitions more expensive and less likely to be executed in a favourable market environment.

At the same time, the pool of quality acquisition targets has shrunk following several years of elevated M&A activity.

However, the firming reinsurance market is not expected to benefit all players, and Fitch argues that those unable to take advantage of the opportunity may be in a more vulnerable position and ripe for take over once the market turns soft again.

The largest reinsurance deals that closed early in 2019 involved the acquisition of smaller, marginalised companies, such as the purchase of Aspen Insurance Holdings by Apollo Global Management in February.

Also of interest to the market, Fitch noted, was the formation of new reinsurer Convex Group by Stephen Catlin and Paul Brand, which launched with $1.8 billion of capital.

Analysts believe that several hedge fund reinsurers could potentially be up for sale as these total return companies face difficulties in producing profitable underwriting results and higher risk-adjusted investment returns.

For example, Greenlight Capital Re has engaged Credit Suisse to assist in a strategic review and has partially de-risked its investment portfolio.

Likewise, Fitch observed that Third Point Reinsurance is repositioning its underwriting and investment strategy and could be a candidate for acquisition.