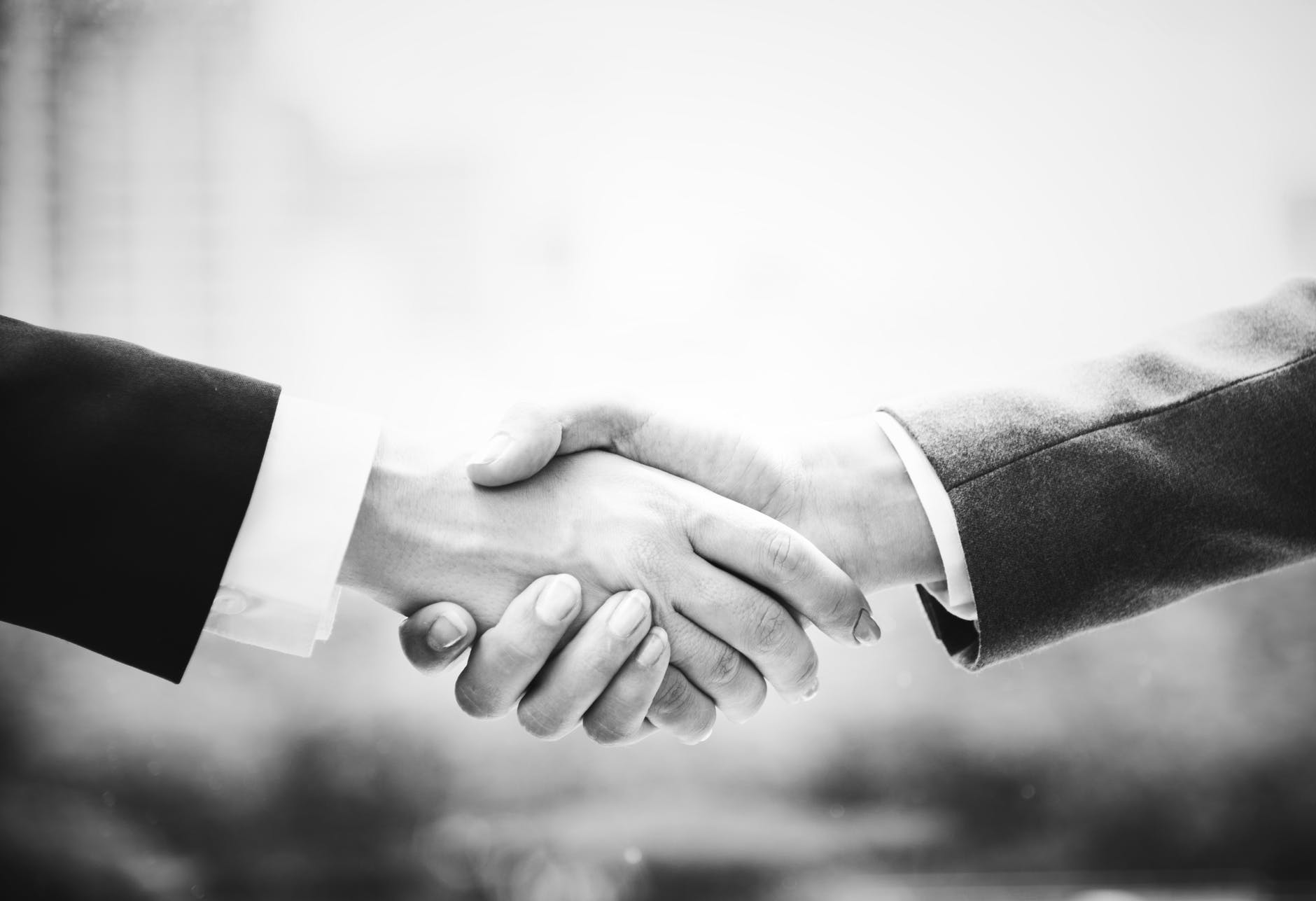 Daniel Müller has been appointed as Co-Head of Germany, Austria and Switzerland (DACH). He has been with Liberty Mutual for the last five years, holding a range of senior roles.

He will be joined by Sebastian Schmitt who has also been appointed as Co-Head of DACH. He joined the company over three years ago as an M&A Underwriter for the DACH Region.

Louise Nordkvist will take up the role of Head of Nordics. She has been with the company for the last 3 years, starting as an M&A underwriter where she was based in London.

Henry Pearson will be the new Co-Head of London & Emerging Markets. He joined Liberty Mutual in September 2018 as a Senior Underwriter.

Pearson will work alongside Adam Smith who has also been appointed Co-Head of London & Emerging Markets, where he will be responsible for underwriting transactions in the UK, Ireland, Central and Eastern Europe, Baltics, Middle East and Africa.

Nick Lunn will also be joining as Head of Southern Europe. Lunn was previously Executive Director, M&A, Transactional Risks, Finex Global at Willis Tower Watson, where he held the role for just under three years.

All of these new appointments will report to Markus Messinger, who has been appointed Head of EMEA.

Liberty GTS President Rowan Bamford commented: “Our EMEA business has continued to outperform significantly throughout 2021. The new structure will help us to continue this momentum and grow further.

“The structure will support us in continuing to service brokers and clients with centralised M&A insurance capabilities across an international network of offices, backed by a dedicated claims management team.”