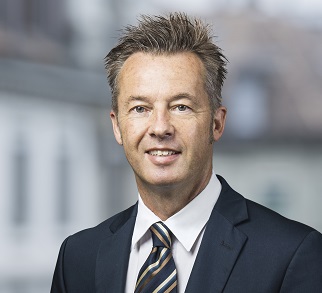 Hefel joins LSM from Ironshore, where he also served as Country Manager for Switzerland, in addition to his role as Senior Underwriter Liability and Personal Accident.

In his new role, Hefel will be based in Zurich and will report to LSM’s General Manager for Switzerland, Felix Böni.

“Markus is a great addition to the team with broad experience of the Swiss and pan-European insurance markets,” said Böni.

“He will be responsible for the development of our liability and personal accident businesses across the country and continental Europe.”

Antares, the Lloyd’s managing agent and member of the QIC Group, has announced the appointment of John Taylor as Head...