Liberty Specialty Markets (LSM), the London insurance and reinsurance focused division of Liberty Mutual Insurance Group, has hired Hans Towler from broker Willis into its Aviation Reinsurance team, with his role set to take over leadership for the division in future. 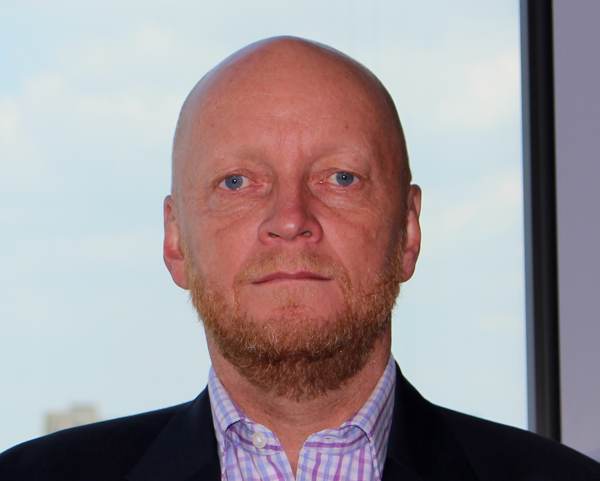 Towler will be based in Liberty’s London office and will report to Dieter Winkel, LSM’s chief underwriting officer for reinsurance.

To begin, Towler will work alongside Chris Rudd, Head of Aviation Reinsurance and leader of the division since 2001. Rudd is set to retire in March 2018 and at that time Towler will take on full responsibility for the division.

Dieter Winkel commented on the appointment; “Hans is a highly experienced and talented leader with considerable experience of aviation reinsurance. His knowledge and strategic insight will ensure the division continues to perform successfully.”

Towler has been a senior figure in the London aviation reinsurance market for more than thirty years. Most recently he was at Willis, where he spent seven years as a member of the senior management team of the Aviation Treaty Division. He originally joined Willis in 1985, with his career at the broker mainly in the aviation excess of loss team, ending up as MD of the division. He then spent the next eleven years at reinsurance broker Benfield where he also specialised in aviation and space reinsurance, before returning to Willis.