Liberty Mutual Insurance Chairman and Chief Executive Officer (CEO), David Long has announced that effective as of January 2023, Damon Hart has been named Secretary, in addition to his current role as Executive Vice President and Chief Legal Officer. 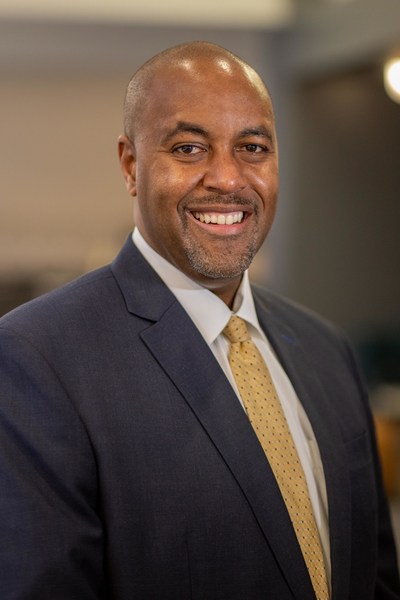 As Secretary, Hart will be overseeing governance for the company’s Board of Directors.

Within this new role, he will also report to Tim Sweeney, who was appointed CEO of Liberty Mutual beginning in January 2023.

Hart joined Liberty Mutual in 2014 and was promoted to Deputy Chief Legal Officer in 2020 before his current appointment.

Prior to this, he served as Senior Vice President and Deputy General Counsel for litigation and coverage, where he would oversee the interests of Liberty Mutual as well as, provide enterprise-wide coverage advice and opinions.

Addressing Hart’s appointment, Long, said: “Damon continues to move our organization forward with his dedicated leadership and passion for growing our business and employees. As Secretary, his vast experience across a wide variety of legal disciplines will be a great value to our Board governance, policyholders and partners.”

Meanwhile, Liberty Mutual’s current Executive Vice President, Corporate Secretary and Chief of Staff to the CEO – Mark Touhey has announced he will retire at the end of 2022.

Touhey has been with Liberty Mutual for 28 years, and has served in multiple senior leadership positions across the Global Risk Solutions business unit, talent and enterprise services and corporate finance departments.

He has served in his current role since 2016, overseeing the company’s Board of Directors engagement and corporate governance and community investments. He has also led the organization’s corporate strategy and research department.

Furthermore, Touhey also serves on the Board of Directors of the Boston-based non-profit More than Words, a job training and youth development program that is supported by the Liberty Mutual Foundation, as well as The Partnership, Inc., an organization that works with client companies to deliver leadership training to diverse and multicultural professionals at all stages of their career.

“Mark has been an instrumental leader at our company and a great counsel to the Board of Directors, executive team and me over many years,” said Long.

“One of his many legacies is driving the Liberty Mutual Foundation’s growth and strategic direction, increasing our thought leadership and recognition in the industry. I’d like to thank Mark for his tremendous contributions to the organization.

Touhey, commented: “It’s been an honor to be part of this outstanding company for nearly 30 years and I’m truly grateful to my colleagues. I’m extremely proud of the work we’ve done together to make our organization and communities stronger and am excited to see how it evolves in the years to come.”