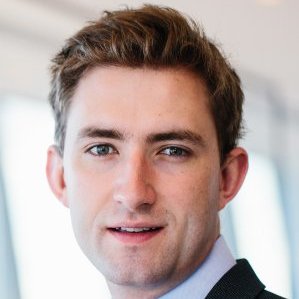 Hampton, who moves over from Ascot where has worked as an assistant underwriter since 2014, will be based in Liberty Specialty Market’s London headquarters and will report to both Kevin Ritchie, Head of the London Casualty Reinsurance Division, and Shane Aldons, Underwriting Manager for International Casualty Reinsurance.

Dieter Winkel, Chief Underwriting Office for Reinsurance at LSM, commented; “Angus is a talented young underwriter with an excellent career ahead of him. He’s a great example of the new generation of graduates that we’ve been successful in recruiting as we build Liberty’s underwriting strength for the future.”

Hampton will take up the new role in late July.