Lloyd’s has announced the hiring and appointment of former Ageas senior executive as its new Bertrand Heugues as Chief Underwriting Officer (CUO) for the Lloyd’s Europe branch. 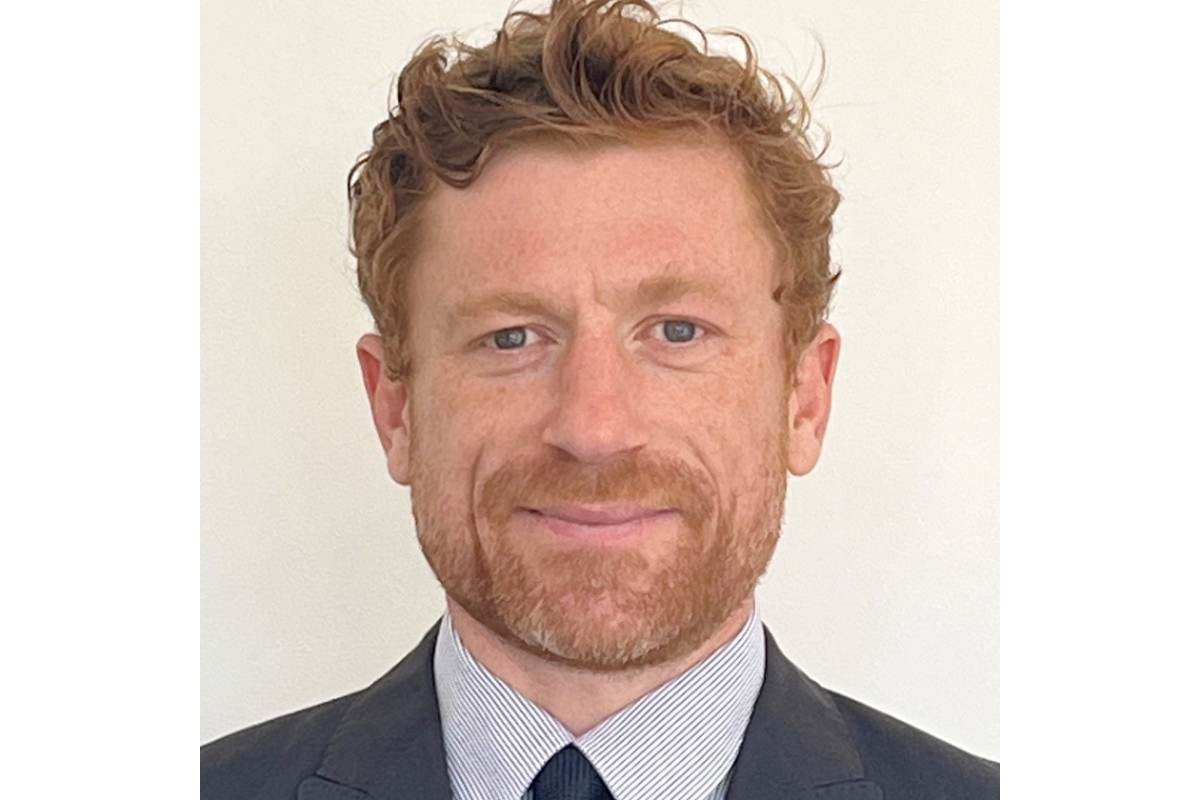 Headquartered in Brussels, the Lloyd’s Europe branch was originally established so the market could continue to operate effectively in Europe after Brexit, providing continuity to clients.

Heugues now joins Lloyd’s Europe as its Chief Underwriting Officer (CUO), which will put him in a position to oversee the strategic direction for underwriting, delegated authority management, claims and reinsurance business.

He joins Lloyd’s Europe on July 14th, from Ageas in Brussels where he was Global Head of Pricing and Underwriting.

Amélie Breitburd, CEO of Lloyd’s Europe, commented, “We are delighted to welcome Bertrand Heugues to the Lloyd’s Europe team. He brings with him a wealth of experience and a commercial mindset which will continue to drive forward Lloyd’s strategy in Europe and enhance the offering to our customers.”

Heugues added, “I am thrilled to join the Lloyd’s Europe team as CUO. It is a fantastic opportunity to lead the underwriting strategy, as well as build out our offering for delegated authority, reinsurance business and our claims proposition for Lloyd’s in Europe as we work towards sharing risk to create a braver world and making our European profitable and sustainable growth ambitions a reality.”

Heugues has over 18 years re/insurance industry experience as a non-life actuary, having begun his career in 2005 as a commercial lines underwriter at Axa.

He then moved to broker Marsh, working as an alternative risk transfer advisor, responsible for structuring and negotiating tailor-made solutions for major customer segments and captive clients worldwide.

He joined Ageas in 2015 as its Global Head of Pricing and Underwriting, becoming the non-life deputy Chief Operating Officer in Portugal and also head of ESG.