Insurance and reinsurance marketplace Lloyd’s of London has confirmed the appointment of David Duclos as Non-Executive Chairman of Lloyd’s Global Network, effective immediately. 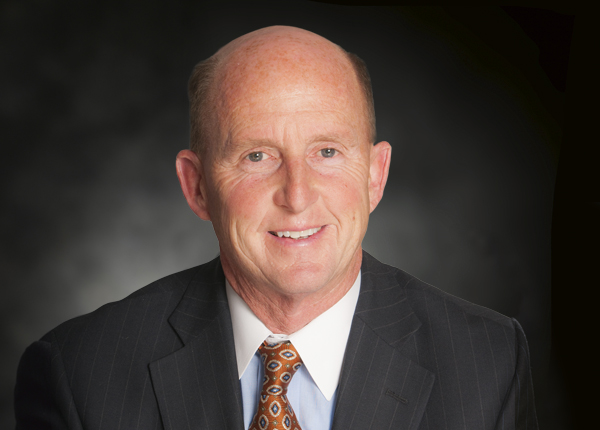 In this role, Duclos will serve as a key advisor in the development of Lloyd’s international network.

He has more than 40 years’ experience in the international re/insurance industry, having previously served as Chief Executive Officer (CEO) of QBE North America from 2013 to 2016, and as CEO of XL Group’s global insurance operations from 2008 to 2011.

The announcement follows the recent appointment of Allianz’s Burkhard Keese as Chief Financial Officer at Lloyd’s.

“Dave is a fantastic asset to Lloyd’s and I’m delighted he has agreed to join us,” said Lloyd’s CEO John Neal. “He brings with him an incredible wealth of knowledge and insight which will be of huge value in the months ahead as we put in place a new geographical focus, concentrating on the developed markets that have the greatest potential for future growth.

“We’ll be looking at new opportunities in the US, in Europe through Lloyd’s Brussels, together with those emerging markets where we are likely to see the best return on our investment,” Neal continued.

“Dave’s leadership and expertise will ensure that Lloyd’s is better positioned to maximise these opportunities.”

Duclos also commented: “I am pleased to be joining Lloyd’s in this advisory capacity at a period of great opportunity for the market, and to work closely with the Lloyd’s leadership team.

“Lloyd’s international network is a strong and much admired asset for the market and I will bring my experiences in global insurance to further strengthen Lloyd’s position in the US and across the world.”

Speaking in an interview last week, Neal explained that Lloyd’s would be rethinking its international priorities over the coming year and focusing more on winning business in the U.S and Europe.