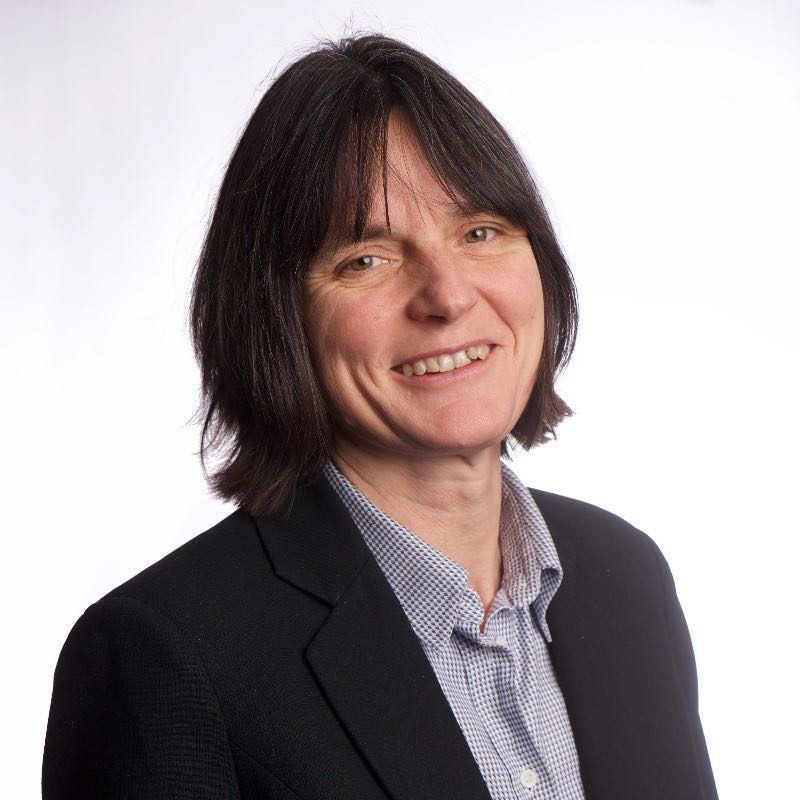 Ramage joins from AXA XL, where she is currently general counsel for International Insurance and Reinsurance.

She leads a large team of lawyers and wordings specialists across 17 jurisdictions and has worked for AXA XL since 2000.

At the LMA, Ramage will be responsible for providing support on legal, wordings, regulatory and compliance issues to the Lloyd’s managing and members’ agency community.

She will focus on legal issues impacting the Lloyd’s market including law reform and financial services regulation, as well as maintaining an overview of the UK and international legal and regulatory environment.

LMA Chief Executive Sheila Cameron said: “I am delighted to announce the appointment of Arabella, who is well acquainted with legal matters at the heart of the market having led the legal implementation of AXA XL’s Brexit strategy, participated in various cross-market initiatives and has been heavily involved in the LMA’s legal response to Lloyd’s Brexit plans.

“We look forward to welcoming Arabella and I would also like to thank Kees for his many years of service to the LMA and its members; his impact in the market has been immense.”

Global reinsurance giant Swiss Re has reported net income of $333 million for the first quarter of 2021 against a...