AXA XL has appointed Luis Prato as its new Chief Underwriting Officer (CUO) for all UK legal entities, a long-standing employee who had been with the re/insurer since its Catlin days. 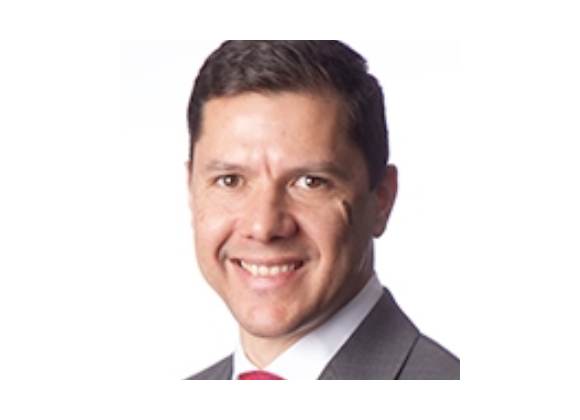 In the role of CUO for the UK entities of AXA XL, Prato will take on responsibility for developing the units core underwriting strategies and optimising their product offering and profitability.

Effective as of 1 September 2019, Prato takes up his new role in addition to his existing responsibilities as Insurance Active Underwriter for Syndicate 2003 and AXA XL’s Regional Specialty Leader for the UK & Ireland.

CUAL AXA XL’s managing agent at Lloyd’s, under which Syndicate 2003 is the primary syndicate managed by it (wholly supported by AXA XL corporate members at Lloyd’s), underwriting a full range of property, casualty, marine, aviation and other specialty coverages.

XLCICL is AXA XL’s UK-based insurer that provides property and casualty insurance and reinsurance products, primarily to clients in the UK and Europe.

Paul Greensmith, CEO of CUAL & XLCICL, commented on the news, “I am delighted that Luis is taking on the role of CUO for UK legal entities. He has built up a strong reputation both within AXA XL and the wider insurance market, and I have every confidence he has exactly the right experience and credentials to fulfil this role.

“The fact that AXA XL was able to fill this position internally is a testament to the talent we have within AXA XL and the opportunities available for advancement.”

He then became a Senior Underwriter for Energy and Managing Director, Latin American Division at Zurich Global Energy in 1998, before moving to Allied World Insurance Company in 2002, where he was Vice President – Energy & Heavy Industries. He also spent a short time as Senior Underwriter and Deputy Head – Onshore Property at AEGIS London.

In 2008, Prato joined Catlin as its Head of Downstream Energy, UK & Ireland and was subsequently promoted to Head of UK Energy and Regional Product Leader for the UK & Ireland in 2016, becoming Insurance Active Underwriter for Syndicate 2003 at the beginning of 2019.

RISQ, which provides liquidity, pricing and risk management to the gaming industry, has announced the addition of Blerina Essen to...