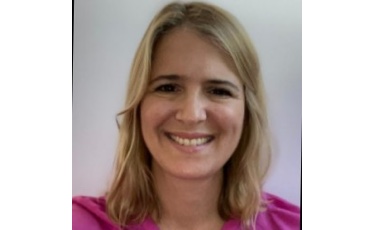 She was later named Sales Leader LAC, Bowring Marsh, before taking on the role of Vice President of the Insurer Consulting Group in Latin America.

From February 2018 she has served as the Head of Broking, Bowring Marsh Miami.

“I am very proud of the Marsh family and our culture. I am honored with my new role and committed to working together with the talented Miami team to find and provide the best solutions for our customers,” said Mazzocchetti.

Carpenter Marsh Fac is the Latin American facultative reinsurance operations that were created when Marsh and Guy Carpenter combined their Latin American fac businesses with those of JLT Group after the acquisition a few years ago.